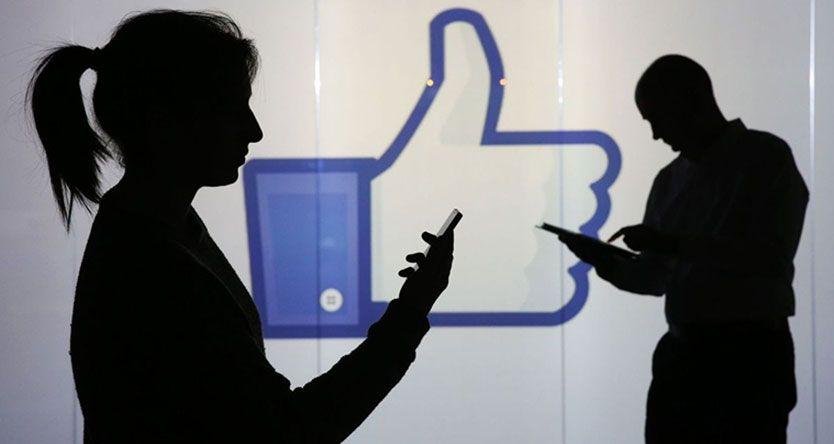 Facebook Inc. plans to test a tool to drive more subscriptions from directly within its app, a potential boost to publishers like the New York Times and Washington Post.

“Our partners consistently identified support for subscription business models as a top priority,” Facebook said Thursday. “Subscriptions are not a one-size-fits-all model, and we have been working closely with several partners around the world to determine what a potential solution might look like.”

Facebook’s move could provide a much-needed benefit for newspapers and magazines that are more focused on increasing subscriptions as they grapple with shrinking sales of print advertising and a digital ad landscape dominated by Facebook and Google. The new function would be included in Facebook’s Instant Articles program, where publishers post news articles that are read directly within the social media site, instead of sending the user to the publisher’s own website.

But the effort is complicated by the fact that publishers have different models and allow for various numbers of free articles before asking readers to pay.

The subscription tool could also ease media companies’ concerns that Facebook’s Instant Articles program, which started in 2015, threatens their businesses. To load stories faster on phones, Facebook hosts articles on its own website, instead of sending readers to publishers’ sites, where they can promote subscriptions and gather valuable data. Some publishers have cut back on Instant Articles because they struggled to profit from it.

Earlier this week, Facebook announced a new way for publishers to compare how their articles perform online via Instant Articles and their own mobile websites. Publishers are getting more than $1 million a day through Instant Articles, Facebook said.

On Thursday, Facebook also announced it’s testing ways to help people discover local news on its platform and make it easier to report false stories. The company has been criticized for not doing more to combat the rise of fake news, especially related to the presidential election.