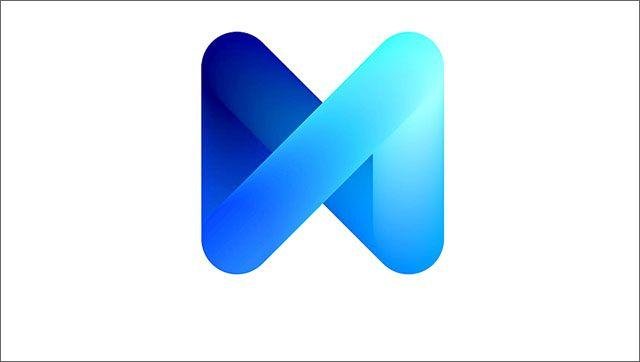 The virtual assistant will be part of Facebook’s Messenger app for iOS and Android, and compete directly with Apple’s Siri, Google Now and Microsoft’s Cortana.

The launch of M is the social media giant’s first major foray into web search, a domain dominated by its Silicon Valley rival, Google.

Like its rivals, M can tell users what the weather will be like, and what the previous night’s baseball scores were and how high Mount Everest is, so on and so forth. M can also be used to schedule appointments and send reminders, something Siri, Google Now and Cortana can do too.

Unlike its rivals, M is not voice driven and inputs are made by typing and responses come via text. But M differs from its rivals in a few other ways.

“Unlike other AI-based services in the market, M can actually complete tasks on your behalf,” said David Marcus, the ex-PayPal CEO who is now in charge of Facebook messaging apps.

“It can purchase items, get gifts delivered to your loved ones, book restaurants, travel arrangements, appointments and way more.”

M can do this because it doesn’t rely solely on artificial intelligence to answer questions, Marcus said. When M is stumped, it turns to actual, old-school customer service representatives, called M Trainers, to answer questions.

The feature isn’t built into an OS – like Siri and iOS, Google Now and Android, or Cortana and Windows 10. Instead, it features only in Facebook’s messaging app.

M also doesn’t offer predictive search results like its rivals. Google Now and Cortana give users information they frequently search for before any question is asked; in iOS 9, Siri is expected to do some similar things.

Facebook says M rolled out to a few hundred people in the San Francisco Bay Area on Wednesday.