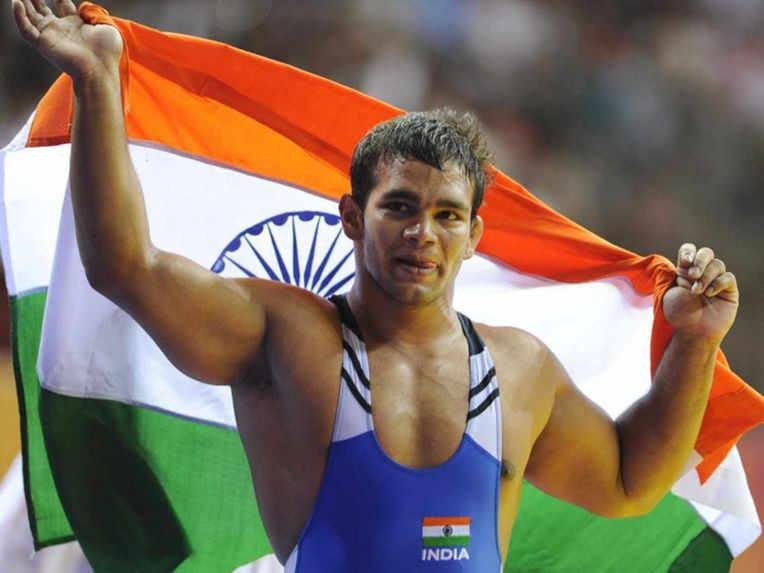 India’s Rio hopes may have taken an early beating with two high-profile athletes, wrestler Narsingh Yadav and shot putter Inderjeet Singh, finding themselves in the dope net but this could be just be the tip of the iceberg. Official statistics accessed by TOI underline a far more disturbing trend — Indian sports is a cesspool of doping-related offences.

An alarming number of 687 athletes have been banned for doping-related offences since January 1, 2009, an average of 100 athletes being banned every year, as per National Anti-Doping Agency (NADA) records.

The Olympic year of 2012 marked a spike of 176 sportspersons being banned for doping, but stricter checking has ensured a drop in numbers in subsequent years. Again, this year, 72 athletes across all categories were censured for dope-related offences till July 18, 2016. Of them, 16 made the list for violations committed on or after January 1 this year. The remaining 56 were included for offences carried over from last year in the run-up to Olympic preparations. Statistics was not available for the years before 2009.

In 2014, India was third in world’s doping offenders’ list, behind Russia and Italy, showing how deep the malaise has spread.

Track and field athletes (266) form the bulk of doping offenders, followed by weightlifters (169). Most of the offenders on the list are national-level and international-level athletes who compete in junior, senior, school games and University Games. Several athletes tested positive for Nandrolone and Stanozolol (both anabolic steroids). The offenders also included boxers, cyclists, wrestlers, powerlifters, swimmers, judokas and kabaddi players.

Experts say India must follow the WADA rule strictly to curb doping in sports. “Emphasis must be on smart testing of athletes and preparing their biological passports to keep track,” former NADA chief Mukul Chatterjee told TOI. “The whereabouts clause should be strictly followed and emphasis should be given to out-of-competition tests. There’s still a need to make the athletes aware of the evils of doping. Parents and coaches must be made aware of the menace. That can help in checking use of banned substances,” he said.

The lure of huge cash rewards and other largesses extended to winners of major international events is being seen as a factor spurring athletes to take short cuts. For instance, an athlete receives Rs 75 lakh from the government for an Olympic gold, Rs 30 lakh for a silver and Rs 20 lakh for a bronze. The amount is Rs 30 lakh for a gold in Asian Games and Commonwealth Games. Shooter Abhinav Bindra was given monetary rewards totalling Rs 5 crore for the Beijing Olympics gold in 2008. For his silver at the London Olympics, wrestler Sushil Kumar received over Rs 4 crore from various state governments and other government bodies.

Doping violations can attract a variety of punishments, ranging from life bans to ineligibility to compete for up to eight years to a mere reprimand. Some athletes have been able to escape censure on appeal after proving their innocence. While most of the athletes are from individual sports, four each from team sports like hockey and football have also been censured for failing dope tests.