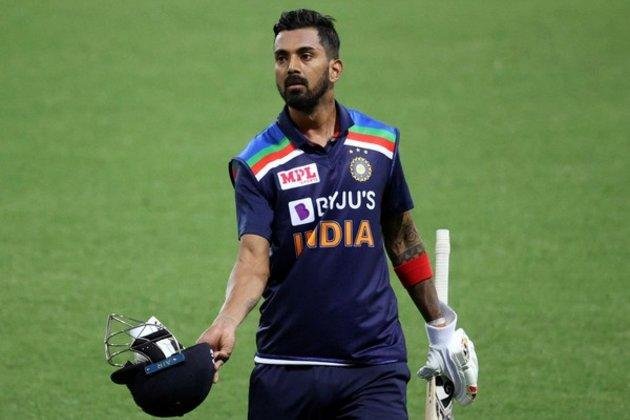 Taking to Twitter Srikkanth wrote, “Don’t get why @klrahul11 is dropped for the boxing test! BoxingDayTest.”Earlier in the day, India named their playing XI for the second Test. The visitors made four changes as Shubman Gill comes in for Prithvi Shaw, Ravindra Jadeja for Virat Kohli, Rishabh Pant for Wriddhiman Saha and Mohammed Siraj for Mohammad Shami. Gill and Siraj are set to make their debut in the red-ball game.

Surprisingly, there was no room for Rahul in the playing XI. The wicket-keeper batsman did not play a single game after the limited-overs series against Australia. He missed two practice matches against Australia A and the first pink-ball Test at Adelaide Oval.

Virat Kohli will miss the remaining series as he was granted paternity leave by the BCCI to be with wife Anushka Sharma for the birth of their first child. In Kohli’s absence, Ajinkya Rahane will lead the Indian side.