Do highly-paid cricketers in the IPL teams justify their price?

As we near the end of another IPL season, there are some serious questions that merit asking. In fact, these are questions that crop up at the end of every season, but are hardly debated and brought to light. Why do IPL owners continue to be smitten by big cricketing names? Do they deliver even a part of what is expected of them? What is the rationale behind some big spends by some team owners? Why is it that some teams have support staff that can rival the size of a playing eleven?
The Delhi Daredevils, one of the perennial under-achievers of the IPL, is the best case in point. At Delhi, the owners appointed Gary Kirsten with much fanfare and if insiders are to be believed, had given him a complete clean slate to start with. It was Gary’s team, in many respects. He was part of the auction process and could pick the players he wanted. Delhi did not retain a single player, and it was evident Gary could build the team from scratch. However, some of the decisions taken subsequently hardly bear an imprint of the Gary Kirsten we have come to know over the years. For example, Delhi signed Zaheer Khan for a reasonable sum of Rs 4 crores, and there is little doubt it was an important signing. Zaheer is not only a performer with a proven track record, but he has also led the Indian attack with distinction for years. Again, he has mentored many an Indian fast bowler in the course of his career and has every leadership quality that you need in a bowling mentor. It was only natural that Zaheer could double up as an advisor for most of the Delhi bowlers. Also, Delhi has TA Sekhar in their ranks, and for years he has headed the MRF pace foundation in Chennai. Given the presence of these two men, one wonders what prompted the Delhi management and the coach to enlist the services of Alfonso Thomas? Does Alfonso have Zaheer’s credibility and stature? What does he bring to the table that Zaheer and Sekhar combined don’t? How will Alfonso help budding Indian bowlers in ways that Zaheer can’t? 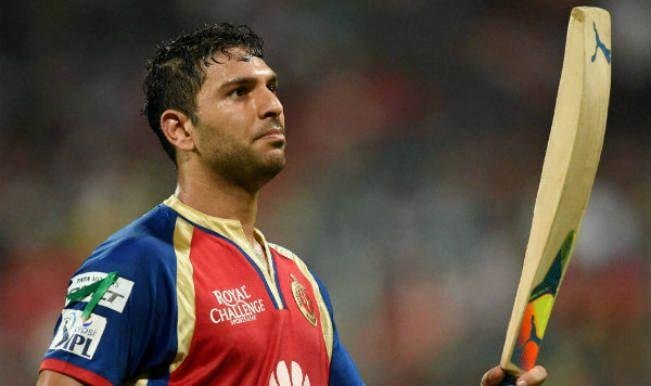 The question is about how the spend on Alfonso, however small or big, may be justified. Why is it that the management remains smitten by big names like Kirsten and allows decisions like these to go ahead? The IPL is a business after all, and such decisions continue to baffle many in the cricket fraternity. The other key issue is inevitably the price commanded by Yuvraj Singh. Commenting on the price, Delhi Daredevils Hemant Dua went on record saying it was dictated by the market. He is no more than partly right. Yes, there was another franchise trying to raise the bid, but why would Delhi push all their economics haywire and bid Rs 16 crores? In trying to understand the rationale behind the bid, two points come to the fore. First, a marquee Indian name is expected to help in getting more sponsors to the table. But as every market analyst would suggest, a marquee player like Yuvraj Singh would at best add a couple of crores to the overall sponsorship kitty. Does an extra two crores in sponsorship justify a 16 crore price tag? Second, why would you bid more if you know that others are trying to push the price up for a particular player? Perhaps it would be right to say that in earlier times, the rich and famous would show off trophy wives. With the IPL, trophy cricketers have replaced trophy wives in some of the franchises.

Previous articleIIFA 2015 returns to Malaysia after 13 years
Next articleLife can be tough when you live in a techno-savvy society
Twinkle Ghoshhttp://theindiantelegraph.com.au%20