It is difficult to understand the way Mahendra Singh Dhoni is: Sushant Singh Rajput 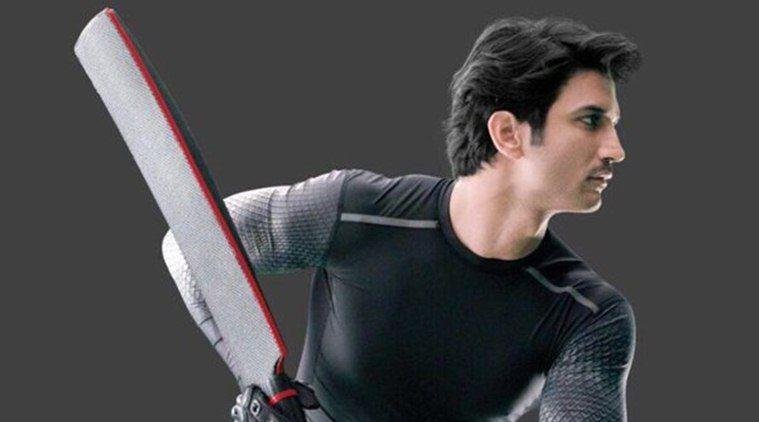 It was not Mahendra Singh Dhoni’s cricketing skill but the calm mindset that Sushant Singh Rajput found difficult to gauge while working on MS Dhoni: The Untold Story.

Sushant, who is bringing to the big screen Dhoni’s cricket journey, says it is not easy to understand the way the sportsman is.

“More than skill, it is difficult to understand a person. The hardest part was to understand why he is the way he is. The way he is calm from outside but there are so many things going inside his head, so, what is his thought process like? And his mindset…,” the actor told reporters here.

“If you have such a strong thought process then regardless of where you come from, small or big place, you will make it,” Sushant, 30, said after launching the trailer at his school here.

When asked how challenging it was to play Dhoni, the actor said he approaches a biopic in the same way as a fictional story.

“I think before playing a character whether it is fictional or real person, the most important thing is to convince yourself that you are the character.

“I feel very fortunate that I got this film. It was many hours of watching MS, talking to him, knowing about him in order to convince myself and then I sat with Neeraj (Pandey, director) sir. We were very sure of what we wanted to say in the film. I hope MS likes it and everybody else who watches the film gets to know the real story of the man,” he said.

The actor said his cricketing abilities have improved so much that he feels he can pull off a Ranji match.

“My abilities have become such that I can play good shots in a Ranji match! I was inclined towards cricket since childhood.

“For last two years, when I was preparing for the movie, I trained professionally with Kiran More, who is an ex wicket-keeper. Now, if you tell me to play a helicopter shot (which Dhoni is known for), I will pull 3-4 such shots.”