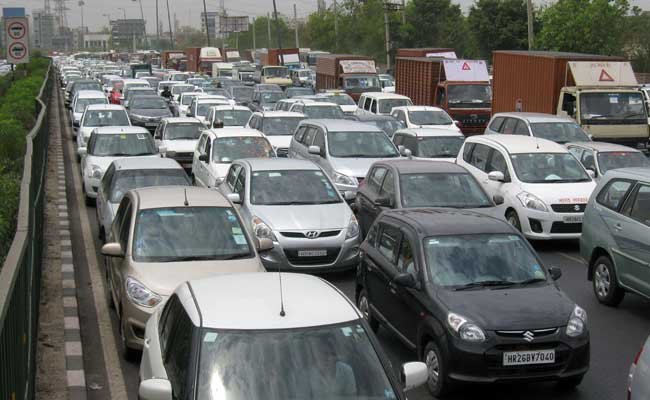 New Delhi:  A ban on diesel vehicles in Delhi will affect the government’s Make In India Policy and affect the country’s economy, the Centre told the Supreme Court today.

The Centre also told court there was no justification in imposing the ban on diesel cars in Delhi, as there were several factors causing the pollution.

The court had banned the registration of diesel vehicles over 2000 cc engine capacity.

The Centre, the Delhi government, trade body Nasscom and some private car manufacturers wanted an extension to the April 30 deadline for phasing out diesel cabs from the city. An organisation representing drivers have said it will affect nearly 30,000 drivers and their families.

On May 3, the Delhi Government had moved the top court, seeking time to phase out diesel taxis, citing law and order problem and the inconvenience to the people.

According to Nasscom, if the ban is not revoked, it will affect the $25 million industry in the country out of which the Delhi NCR regions contributes $5billion.

The Court asked the Centre why the ban on 10-year-old diesel cars can’t be imposed in Rajasthan, Uttar Pradesh and Haryana. It said it can consider Nasscom’s plea if it gives an undertaking to phase out diesel cars.