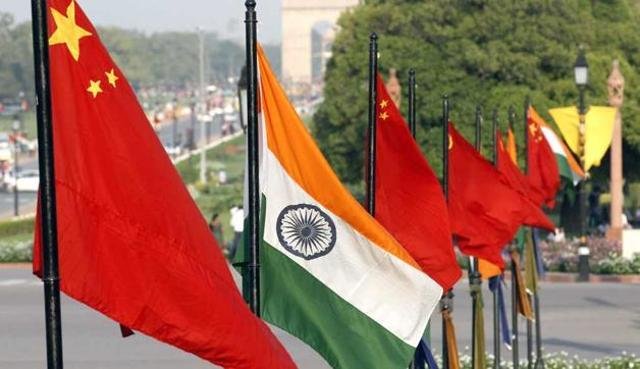 China on Monday called for “in-depth” talks to build consensus over India’s admission into the Nuclear Suppliers Group (NSG), days after Pakistan staked claim to join the 48-member grouping with purported backing from Beijing and just ahead of President Pranab Mukherjee’s visit to that country.

China also rebutted India’s assertion that France was included in the Nuclear Suppliers Group without signing the Non-Proliferation Treaty, saying France was a founder member of the elite group and so the issue of accepting its membership does not arise.

Hua rebutted India’s assertion that France was included in the elite group without signing the NPT.

“When France joined the NSG it was not a party to the NPT: France was the founder member of the NSG so the issue of acceptance to the NSG does not exist”, Hua said responding to ministry of external affairs spokesman Vikas Swarup’s comment last week.

“The NSG is an ad hoc export control regime and France, which was not an NPT member for some time, was a member of the NSG since it respected NSG’s objectives,” Swarup had said on May 20, rejecting China’s oft-repeated assertion that India should sign the NPT to join the NSG.

“The NSG is an important component of the non-proliferation regime is founded on the NPT. This is a long term consensus of the international community which was reaffirmed last year by the NPT review convention,” Hua said.

That is why the NSG has been taking NPT signatory status must status for new members, Hua said.

The issue was expected to figure in the talks during President Mukherjee’s visit to China from Tuesday.

Mukherjee would arrive in Chinese city of Guangzhou and later go to Beijing on May 25 during which he is scheduled to hold talks with Chinese leaders including his counterpart Xi Jinping.

Acknowledging differences among the NSG members in the backdrop of US supporting India’s bid to join the grouping based on its non-proliferation record, contrary to Pakistan’s history of clandestine export of nuclear technology, Hua said the NSG members needed “in-depth” talks on the issue.

“This applies to all non-NPT countries including Pakistan”, she said.

Pakistan is an all weather strategic partner of China for coordination and a close neighbour.

“Our position is not targeted against Pakistan and applies to all non-NPT countries”, the spokesperson said.

“We support the NSG members having in-depth discussions on this so as to reach a consensus at an early date and we continue to take constructive part in the relevant discussions”, she said.