Speed, poise, style, graceful swirls and expressions are some most striking characteristics of traditional classical Indian dance. Interestingly, each dance artiste presents a particular style or unique feature learnt from their teachers (gurus) over long number of years, and develops his or her dancing skills to an amazing combination of innovation, excellence and maturity. It is a visual treat to classical dance lovers to watch superb performances such as those presented at the Sydney Dance Festival 2015 by Madhuram Academy of Performing Arts on April 18 at the Lennox Theatres in Parramatta.

This year the festival included superb and vibrant performances by very talented artistes both from Sydney and India specialising in Bharatanatyam, Kuchpudi, Kathak and Odissi. “We wanted to create an opportunity for the multicultural community in Australia to observe and be inspired by the different forms of classical Indian dances,”said Dr Divya Sriram, Director of the Academy, in his welcome address. 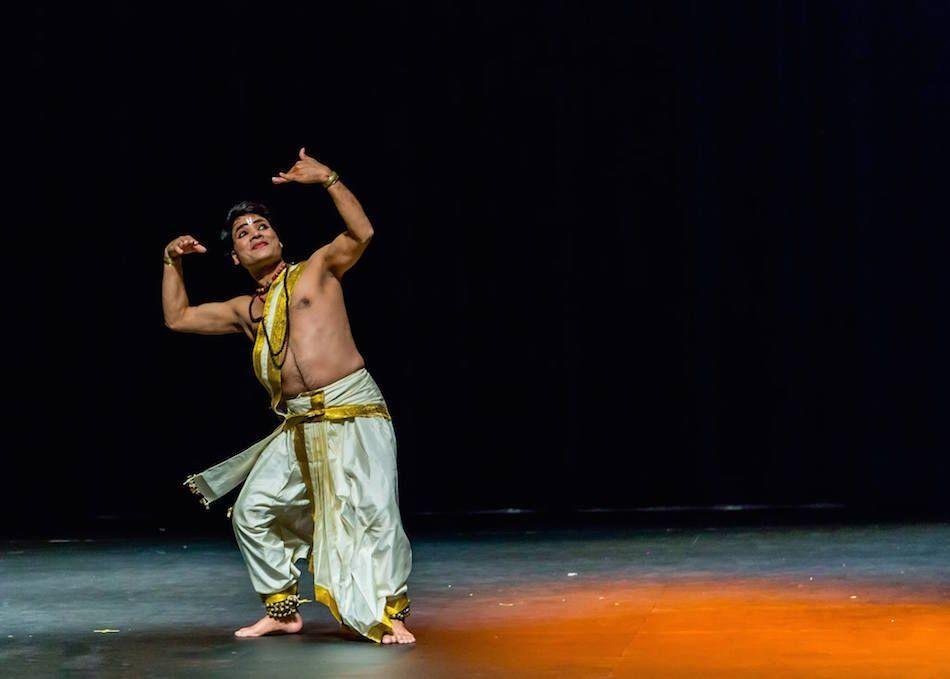 The six-hour program consisted of various segments of group and solo performances. Aditi Gunturu and Sakshi, students of Mayura Academy – School of Performing Arts, presented a variety of delightful Kuchipudi dance items, while two mesmerising Kuchipudi solo dances were performed by Meghna who demonstrated her expertise by dancing on the rims of the brass plate to mridangam (percussion) beats. The Kuchipudi segments were well choreographed by Gurus Shri Venkataramana and Srivani.

Lingaraj Pradhan, a very talented, accomplished and globally popular accomplished Odissi artiste from India and a disciple of Guru Sri Bichirandanda Swain performed the Odissi segments. A particularly noteworthy performance as ‘Karna’ in which the dancer depicts the painful moments Karna has faced in his life including the Mahabarat war. Pradhan’s intricate footwork in the ‘Eka Tali’ – 4 beats item captured the delight of the audience. The next segment was a classical Bharatanatyam performance by Uma Sathya Narayanan, a disciple of Padmashri Chitra Visweswaran and an acclaimed young dancer from India. Uma Sathya Narayanan, a holistic and sensitive dancer performed four excellent numbers, a worthy mention being her rendition in ‘Jagadodharna’, which was realistically portrayed. Uma as Yasoda singing a lullaby to little Krishna, but realising that he is also the universal lord was simply superb. The audience was very appreciative of the way the dancer asked them to stop the applauding and be quiet, as the baby Krishna was sleeping! 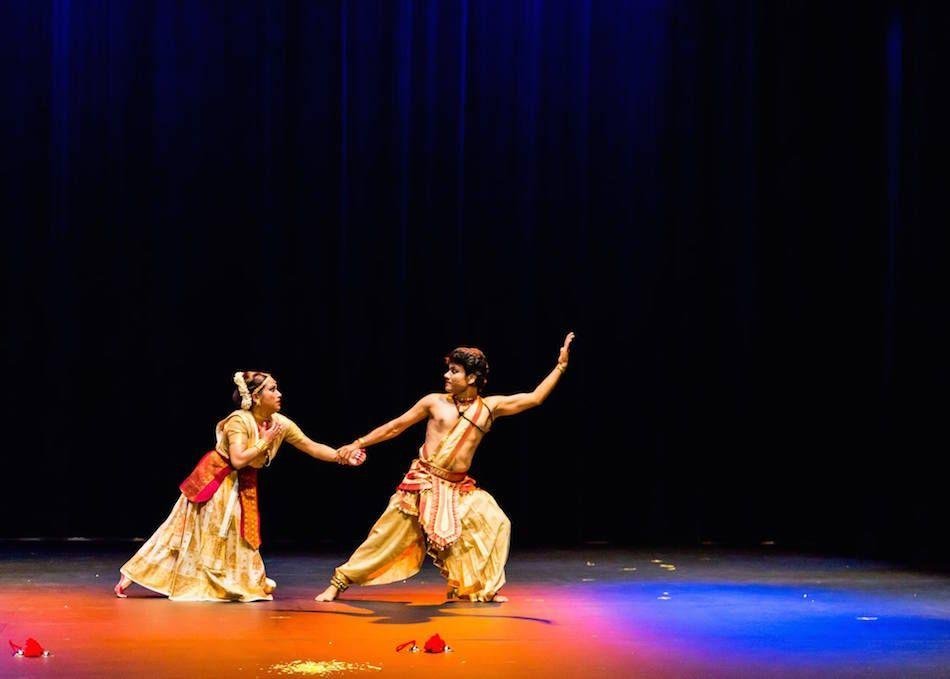 The final segment of the Sydney Dance Festival was a thrilling and vibrant Kathak performance by Anuj Mishra, a thirteenth generation artist in his musical gharana from Varanasi in India who has worked with many dance
companies and globally renowned choreographers such as Karine Saporta, Mallika Sarabhai and Alain Weber. Mishra presented a number of exciting and superb numbers, leaving the audience spellbound with his energetic footwork and postures. Indeed, the speed of Arjun’s Kathak performance will undoubtedly may find a place in Guinness Book of Records one day.

All the performances received enthusiastic applause and standing ovations from the attentive audience throughout the event, that was professionally organised and well managed. This is the second consecutive year in which the Madhuram Academy of Performing Arts has presented a very successful program to classical dance lovers in Sydney. “We artistes are like flowers. But the Academy put us together like a beautiful garland, through the Sydney Dance Festival,” said Smt Vidha Lal, a world famous Kathak exponent and Guinness Book of World Record Holder for the most number of Kathak spins (103) in one minute, who also performed in the festival last year.

“The community must come forward in a big way to support us, as we intend organising the Sydney Dance Festival every year purely for their benefit,” stated Kalpana Sriram, Director of the Academy, while thanking the audience, invited guests and the sponsors for their support. We hope that such festivals continue to showcase India’s rich cultural heritage of traditional dance in all its genres, to an appreciative audience.