Deepika Padukone: Bajirao Mastani is the Toughest Film of My Career 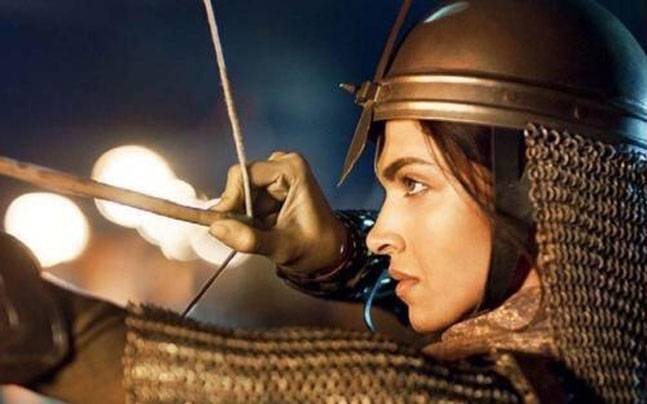 Actress Deepika Padukone said that her upcoming film Bajirao Mastani is the toughest film of her career.

Directed by Sanjay Leela Bhansali, Bajirao Mastani casts Ranveer Singh as the Maratha leader Peshwa Bajirao, Deepika as his warrior queen Mastani and Priyanka Chopra as his first wife Kashibai. The film is a saga about the romance between the Peshwa general and his second wife Mastani.(Also Read: Deewani Deepika is Fascinating in New Bajirao Mastani Song)

“The film is definitely the toughest one of my career. It has been extremely draining, be it physically, mentally or emotionally. The nature of the movie and the director is very demanding,” said Deepika.

Deepika also said that Mr Bhansali is very clear about what he wants from his actors.

“He (Mr Bhansali) is never happy with what he sees. He is very clear about what he wants from his actors and team. So he pushes you and helps you discover something within yourself that you didn’t know existed. He is a hard task master. You learn so much about yourself. It has been the most difficult experience, but in the end you feel it is worth it,” added Deepika.

Bajirao Mastani is scheduled to release on December 18.