This daily habit you thought was wise makes you more anxious, stressed 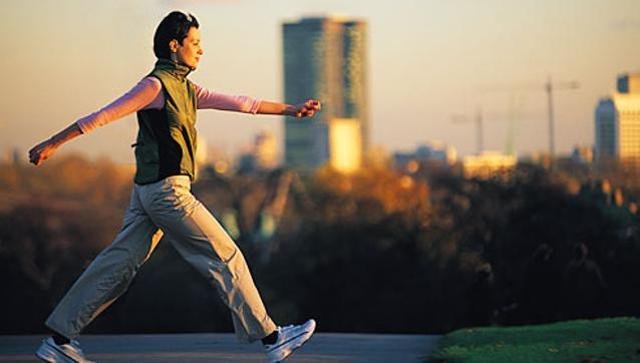 Who would have thought? Far from being rejuvenating, a peaceful walk in nature after a difficult day at work can make people prone to anxiety, more stressed, new research suggests.

They should instead take a walk in a busy, urban environment, the study said.

What should you do after a difficult day at work? Many people would take a peaceful walk in nature, but this may not be a wise choice for everyone.

A study found evidence that people who are more prone to anxiety should instead take a walk in a busy, urban environment.

The researchers started by asking participants to perform tasks that drained them mentally, such as writing sentences without using the letters “A” or “N.”

Then participants answered questions that revealed their level of neuroticism, such as whether they were a worrier, irritable, highly strung or experienced moods that often go up and down.

Then all the participants performed tasks that exposed them to words or pictures associated with either a natural or urban environment.

Surprisingly, the results revealed that people with neurotic personalities had more success restoring their cognitive abilities after they viewed words related to a busy urban environment.

In fact, nature could provide frenetic, stressful cues when the participants were exposed to words like “bear,” “cliff” and “thunder.”

The nature-related words, however, were more beneficial for people who were not generally neurotic.

The findings appeared in the Journal of Consumer Psychology.

“People tended to do better in environments that fit with their personality,” Newman said.

“Imagine someone with a neurotic personality like Woody Allen. If you put him in a forest it could be very off-putting rather than rejuvenating,” he said.