Apple’s OS X and Windows 8, 10 get apps for WhatsApp 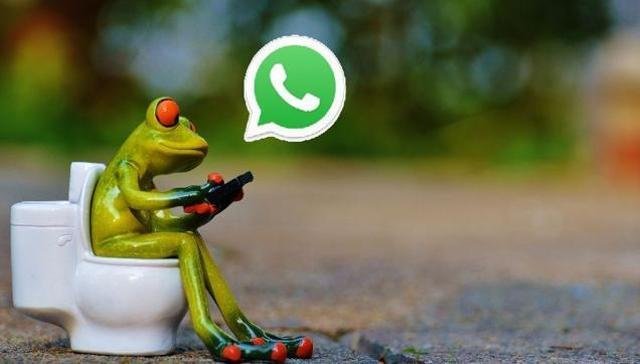 The Facebook-owned company, which had launched its web-based version in 2015, has launched apps for Apple’s OS X operating system and Windows 8 and Windows 10.

With the announcement of the apps, WhatsApp’s already over a billion user base is set to increase by leaps and bounds as it now covers all possible operating systems and platforms posing a major challenge to rivals like Microsoft’s Skype, Viber and Apple’s iMessage.

Facebook Messenger, WhatsApp’s sibling rival, is also available on mobile, in the Web and as a Windows 8 or 10 app, but it doesn’t have an official OS X app so far, which sets it in the backfoot.

The only feature that WhatsApp seems to be missing is the ability to make video calls. The feature, which is believed to be in the testing period, is expected to appear for iPhone users first and later for Android.