A chronic social issue is increasingly on the rise, that affects communities, families and individuals across Australia. Surge in domestic violence has reached such alarming levels recently, that the federal and state governments have been forced to put measures into place that will help curb this spread of this insidious issue. Incidents of domestic violence have resulted in shocking injuries and even death, and measures, including widening the scope of existing laws, increasing awareness of support systems and appointing a new ministry to tackle the issue, could help curb the problem.

Former governor-general Dame Quentin Bryce fears domestic violence is getting worse in Australia. “We don’t want to confront these things, we want to turn away and say, ‘that’s not my business’, but it certainly is everybody’s business,” she avers.

What is domestic violence?

There is no agreed definition of family or domestic violence.  According to the Australia Bureau of Statistics (ABS), family or domestic violence is restricted to actions that constitute offences under State and Territory criminal law: “Violence is defined as any incident involving the occurrence, attempt or threat of either physical or sexual assault experienced by a person since the age of 15.  Physical violence includes physical assault and/or physical threat. Sexual violence includes sexual assault and/or sexual threat”.

The Family Law Act 1975 now recognises a broad range of behaviours, including: “Violent, threatening or other behaviour by a person that coerces or controls a member of the person’s family (the family member), or causes the family member to be fearful.” (Section 4AB)

This is a broad definition that covers physical and sexual assault; economic abuse; deprivation of liberty; harm to animals and property; threats, taunts and stalking; isolation of a family member from friends, family and culture; and exposure of children to violence.

Raw statistics show that about one in three women experience physical violence, and almost every week in Australia, a woman is killed by her former or current partner. In Queensland alone, there are 180 cases of family violence reported to police each day! In New South Wales, nearly half of the state’s murders are related to domestic violence.

In an Australian study by Anglicare WA in 2014, acts of physical abuse, sexual assault and verbal threats towards one’s partner or child were identified as family or domestic violence by over 96% of respondents. Only 64% of the respondents to this study recognised other common attempts to establish power and control over a partner or family member, as domestic violence. These forms of control include monitoring a partners’ communication or extreme financial restrictions.

In the current budget 2015-16, the federal government announced the establishment of a new two year ‘National Partnership on homelessness’ program to maintain critical frontline homelessness services with a particular focus on women and children experiencing domestic violence, and homeless youth. The Victorian government too, launched a world-first family violence index to better understand the scale of the crisis.

In NSW, the newly appointed Minister for Women and Minister for the Prevention of Domestic Violence and Sexual Assault Pru Goward, and NSW Attorney General Gabrielle Upton, are developing a Domestic Violence Disclosure Scheme (DVDS) in NSW. As part of the consultation process, over 60 representatives from across non-government and government agencies took part in five specialist roundtable discussions. This included discussions with justice, domestic and family violence service providers as well as people from culturally and linguistically diverse and indigenous backgrounds, and people with disability.

Australian of the Year 2015 Rosie Batty has launched an online campaign to support victims of family violence on the birthday of her late son, Luke Batty, who was killed by his father two years ago.

DV and the Indian community

Unlike the wider Australian community, incidents of domestic violence within the Indian community are not reported to the extent that they reflect reality, until episodes like deaths due to DV occur. The main reasons seem to be a lack of awareness of redressal measures and cultural/language barriers, besides the fear of social ostracism, shame and loss of face.

However it is commendable that many Indian community organisations such as United Indian Associations, Federation of Indian Associations of Victoria, the Indian (sub-continental) Crisis Support Agency (ICSA), Toongabbie Legal Centre among others, are delivering advocacy and focussed programs to assist victims of domestic violence. 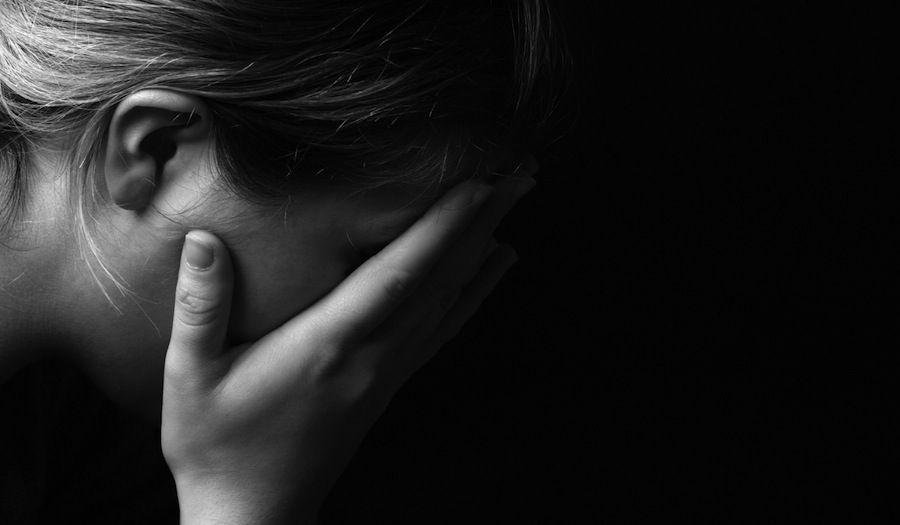 There is no doubt that domestic violence is an ugly, unfortunate reality, which has to be countered through awareness, dissemination of information and support systems to victims, and to protect families from the lasting damage that these issues can cause to Australia’s social ecosystem. The fight against domestic violence is everybody’s business now!

Domestic violence victims will be able to deliver their evidence via video in court for the first time, in an Australian first aimed at making the criminal justice system a less traumatic experience for victims.

The NSW Government announced that from June 1, 2015 the Criminal Procedure Amendment (Domestic Violence Complainants) Act 2014 will be enforced.

Deputy Premier and Minister for Justice and Police Troy Grant said that the changes coupled with improvements to police investigation procedures meant video evidence could be used for the first time as evidence in chief against a person charged with domestic violence offences. This did not occur in any other Australian jurisdiction. “In NSW courts, video statements can replace written statements. This means victims will need to spend significantly less time reliving the trauma of their assault in court, in front of their assailants,” Mr Grant said.

“Police when called to a domestic violence scene will film the victim’s video statement professionally and sensitively, as soon as possible. This will create a strong, timely piece of visual evidence for the courts that will reduce the risks of victims getting pressured by assailants into changing their stories down the track.”

“The NSW Police Force is leading the nation in domestic violence investigation with a comprehensive officer training package being rolled out and 600 new video cameras distributed to frontline police to support domestic violence video evidence.”

The new Act requires the victim to consent to making a video statement.
Hon. Pru Goward MP Minister for Women and Minister for the Prevention of Domestic Violence and Sexual Assault stated, “Video-recorded statements will provide victims with greater confidence and support and the NSW Government is pursuing a range of other measures, including a Domestic Violence Disclosure Scheme, to protect victims and drive down domestic violence.”

Previous articleSalman Khan issues a warning to John Abraham saying ‘Back Off’: The inside story
Next articleFluctuating petrol prices in Australia lack transparency and defy logic
Twinkle Ghoshhttp://theindiantelegraph.com.au%20