Crime capital: Delhi reported one rape every four hours in 2015 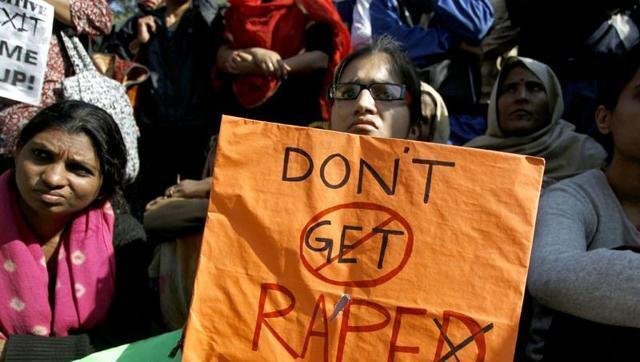 hree years ago, the government made wide-ranging changes in rape laws in India following the huge public outcry after the 2012 December 16 gang rape case. But crimes against women remain a worrying subject in the Capital, with a rape being reported every four hours in 2015.

Acting on the recommendations of the Justice Verma Committee, Parliament passed the Criminal Law (Amendment) Act 2013 that widened the definition of rape. It also provided for death penalty in rape cases that cause death of the victim or leave her in a vegetative state.

Though the law should have acted as a deterrent, the latest figures of Delhi police show that crimes against women such as rape had increased three-fold from 706 in 2012 to 2,199 in 2015.

As per National Crime Records Bureau (NCRB) latest figures, a total of 36,735 cases of rape were reported during 2014 all over India, of which Delhi alone reported 2,166 cases – a contribution of 5.8%.

Interestingly, a report submitted by city police to the Delhi high court earlier this year showed a whopping 73.11% acquittal rate in crime cases against women.

Though the government had said that several other measures are being taken to ensure that crime against women do not go unreported, the figures should act as a wake-up call to shift focus from reporting of crime to preventing it.