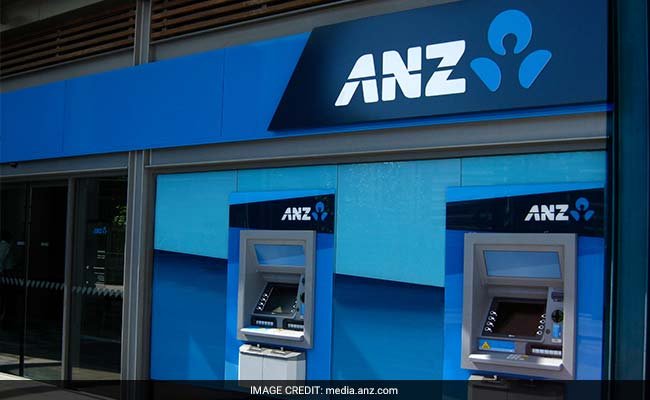 MELBOURNE:  Australian tax authorities today slashed the claim of $190 million unpaid tax bill to just $32 million for an Indian billionaire couple who has launched a $1.5 billion dollars lawsuit against the ANZ bank.

Pankaj and Radhika Oswal are fighting the legal battle against ANZ for allegedly undervaluing shares of their fertiliser company to recoup millions in debts.

The couple, who returned from Dubai in April this year, was barred from leaving Australia after a Departure Prohibition Order was issued due to Australian Taxation Office’s (ATO) $190 million claim.

ATO today reduced its claim against Radhika Oswal to just $32 million, ‘Herald Sun’ reported, adding that it was not yet clear if that order would now be lifted.

The Oswals had argued the claim against them could only be for $32 million and maintained they owe nothing to ATO.

Responding to recent revelations about alleged “racist remarks” by the ANZ top officials in 2009 emails, Mrs Oswal said that despite the emails, she has never considered Australia a racist country.

“Australians have been very friendly to us. It is only the banks, the receivers and there business friends who have caused us trouble,” she said, adding the family would even consider a permanent return.

“We have to get through this trial first. Everything depends on that. Our daughters grew up in Perth so they have a strong connection,” Mrs Oswal said.

“My husband believes the Australian resources and energy sector is one of the greatest opportunistic areas worldwide. I’m sure he would love to invest in more downstream industries here, if we are able to get justice for the wrongs that have been previously inflicted upon us,” she said.

Mr Oswal had earlier said that he was prepared to spend a long time in Australia and was eager to “seek justice in court”.

The Oswals have sued ANZ bank for $1.5 billion after it allegedly seized and sold their Western Australian fertiliser company for $560 million which the family claim was worth $1.385 billion.

The bank has denied the claims and said the Oswals misappropriated 150 million dollars from their Burrup Fertilisers for personal use.