Cricket board to organise mini-IPL tournament abroad in September 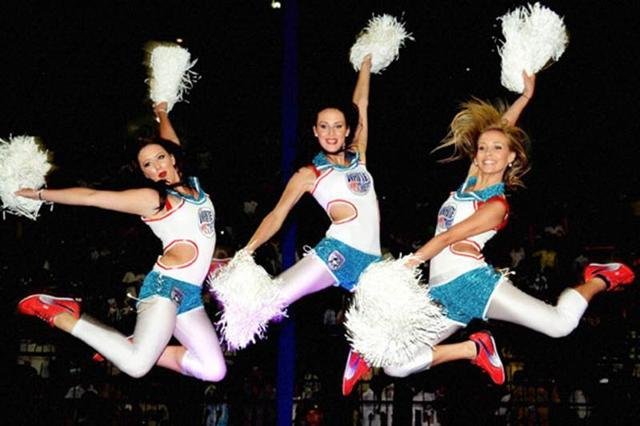 The Indian cricket board has decided to play a shorter Indian Premier League (IPL) tournament at an overseas venue in September to tap into the captive audience and revenue potential.

All eight teams will participate in a trimmed, two-week affair. The tournament will not be on a home-and-away basis with the format to be decided soon, BCCI president Anurag Thakur told a news conference after its working committee meeting on Friday.

The IPL franchises have been seeking permission from the board for such a tournament, particularly in the US, as they have struggled to make sizeable profits. The deliberations have been on for almost a year and the BCCI has now given a go ahead.

“In September, the BCCI is willing to host a mini-IPL overseas with all eight teams,” he said. Thakur said the modalities, including whether the current IPL broadcasters Sony will telecast the matches or the rights will be given to a fresh bidder, were to be decided.

According to BCCI sources, they didn’t want to delay the announcement because the window was very short and they did not want any other tournament to be slotted in.

Thakur said: “We have to speak to the franchises, broadcasters and look at the revenue model. Many countries are willing to host. We have to look at the various time zone (and decide) where we can take it. It will be an annual affair.”

The BCCI has decided to take a step back as far as pink ball Test is concerned. After it appeared that day-night international cricket was certain when New Zealand tour India later this year, Thakur said there were issues that need to be addressed.

So far, only one pink ball Test has been played, between Australia and New Zealand in Adelaide. The groundsmen were forced to leave grass on the pitch to help preserve the ball, which in turn led to bowlers dominating the match won by the hosts.

The BCCI has also decided to scrap the national Twenty20 tournament named after former India batsman Mushtaq Ali. The earlier version was an inter-state event. The new version will be an inter-state tournament, zone-wise. Five zonal sides will be picked from that to play a national event.

Harmanpreet Kaur has become the first Indian woman player to get an overseas contract. The batting all-rounder has landed a deal with the Sydney Thunder franchise in the women’s Big Bash League in Australia.

The BCCI recently gave permission for the women players to sign overseas contracts.