Credit where it’s due: Teenagers better in financial matters 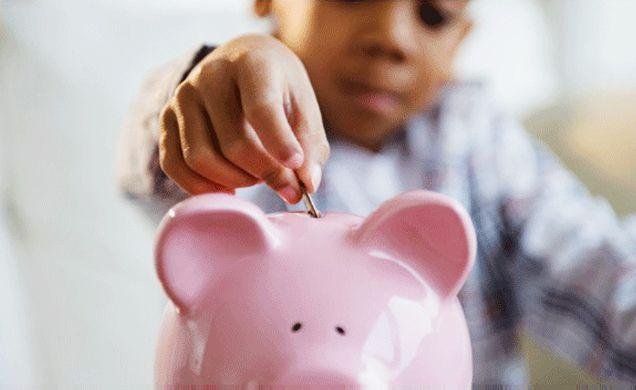 Teenage kids may seem incredible irrational at times to adults but they must listen to their logic with patience as they may actually be more analytical in their economic choices.

According to researchers from Duke University, adolescents ages 10 to 16 can be more rational than many slightly older young adults.

“The new results point to the idea that we should not think of adolescents as being irrational. What is different about them is they do not use simple rules as effectively,” said Scott Huettel, professor of psychology and neuroscience.

In the new study, participants were presented with three scenarios (A, B, and C) and asked to pick the best one.

Each scenario contained a set of outcomes that could lead to winning or losing different sums of money.

As they completed more trials, they counted the number of wins and losses in each scenario and picked the one with the most wins, ignoring the dollar amount of each potential gain or loss.

Adolescents, on the other hand, accounted for the magnitude of the potential win or loss and chose scenarios to minimise loss.

“I was surprised by how consistent the effects were. Pretty much everywhere we looked, adolescents were the ones who looked more economically rational,” Huettel pointed out.

Adolescents consistently viewed almost all the possible outcomes of their choices throughout the experiment.

In contrast, young adults looked at almost everything initially, but as the experiment progressed they started to ignore information that was not useful to them.

They also spent less time than adolescents viewing each outcome.

The results, published in the journal Cognitive Development, can inform new ways of coaching adolescents to make smarter decisions.

The results suggest not only that society should give adolescents more credit for rationality but also that parents should help children hone their cost-benefit analysis skills in making real-life decisions.