Confession! Deepika Padukone admits Priyanka Chopra is ‘stronger’ than her 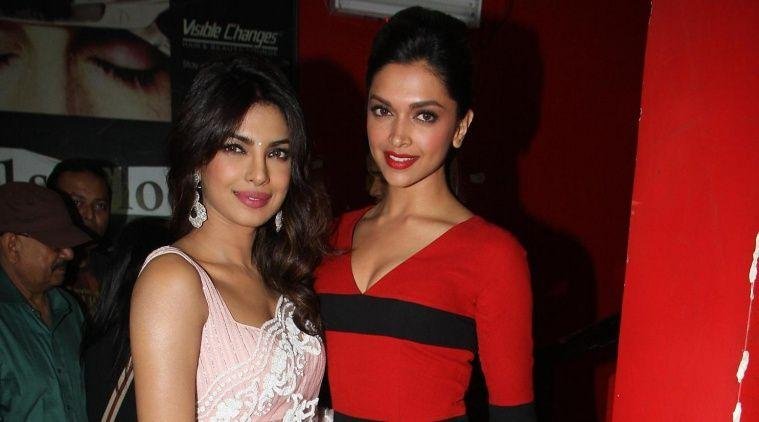 Stories of catfights among actresses, bickering on set and cold wars are commonplace, so it was quite the surprise when Deepika Padukone spoke highly of her contemporaries when shooting for an upcoming chat show. The actress revealed that if she could, she would steal several qualities from fellow actresses.

Asked who would win if there were to be a wrestling match between her and Priyanka Chopra, she took the Quantico star’s name. “She’s really strong,” Deepika told host Kamal Sidhu on Vogue BFFs, which will soon air on an English entertainment channel.

Quizzed about whose brain she would pick from among the current lot of B-Town ladies, Deepika instantly responded with Kalki Koechlin’s name. She also mentioned that she would like to steal Hema Malini’s grace, and model Gigi Hadid’s wardrobe.