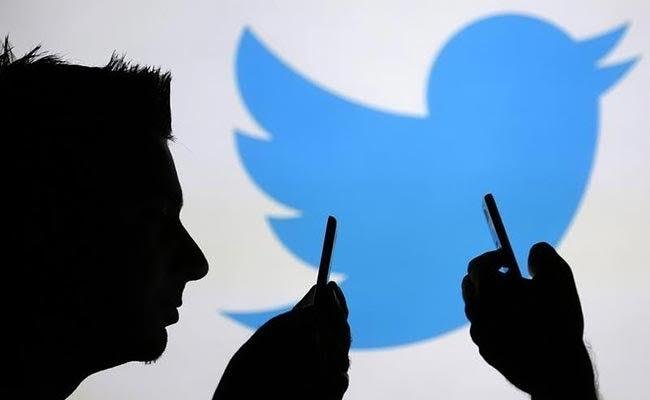 Social media giant Twitter says that in the coming months, photos, videos and other media won’t count toward its 140-character limit.

That means more wordy tweets are on the way.

The change, announced on Tuesday, is yet another attempt by the San Francisco company to make its messaging service easier to use, and to attract new users.

Twitter did not, as many had speculated in recent months, abolish its character limit.

A person’s Twitter handle, which starts with the “(at)” symbol, also will not count against character limits.

And people will be able to retweet and quote their own tweets.

In another change, any new tweet beginning with an (at)name will be seen by all followers. Previously, a tweet that started with a person’s handle did not become part of their feed.

Twitter has tried to keep all users happy, those for and against relaxing character limits, by sticking to the current count while allowing more freedom to express thoughts, or rants, through images and other media.

Above all, Twitter Inc. hopes that the changes will re-ignite user growth.

The San Francisco-based company, which recently celebrated its 10th birthday, is dwarfed by its rival, Facebook.

Its user number, about 310 million, trails even than the professional networking service LinkedIn while Facebook has 1.65 billion users.

Even though many people are familiar with Twitter, at least that it exists, the company has been unable to convert them to active users. Twitter remains hard to understand for many, with its own lingo of hashtags and symbols.

Company shares have continued to haemorrhage, falling 40 per cent this year, while on Tuesday they fell another 4 per cent.