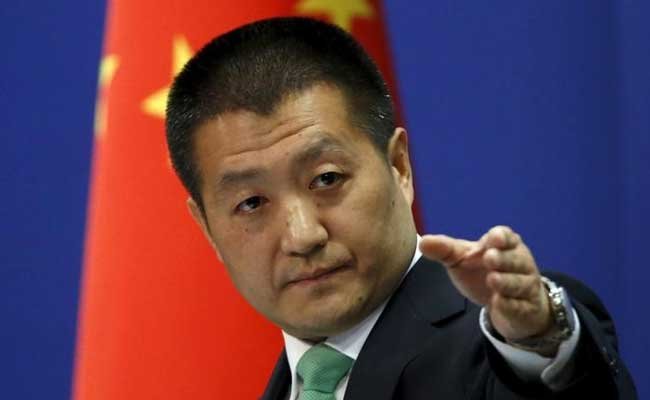 BEIJING:  Defending its move to block India’s entry into the Nuclear Suppliers Group, China today claimed that several members of the 48-nation bloc shared its view that signing of the NPT was an “important” standard for the NSG’s expansion.

Chinese Foreign Ministry spokesman Lu Kang said in Beijing that not only China but also a lot of other NSG members are of the view that Nuclear Non-Proliferation Treaty (NPT) is the cornerstone for safeguarding the international nuclear non-proliferation regime.

Asked about reports that China is pushing Pakistan’s entry into NSG linking it to India’s admission into the bloc, Lu said the NSG is an important part of NPT, which has been the consensus of the international community for long.

Although India is not part of the NSG, Indian side recognises this consensus, he claimed.

“All the multilateral non-proliferation export control regime including the NSG has regarded NPT as an important standard for the expansion of the NSG,” he said.

Avoiding any references to Pakistan, Lu said “Apart from India, lot of other countries expressed their willingness to join. Then it raised the question to the international community – Shall the non-NPT members also become part of the NSG?” he said.

“The international community believes that there should be a side discussion in the NSG on this issue and decision should be made in accordance with relevant rules. China’s position is not directed against any specific country but applies to all the non-NPT members,” he said.

India, Pakistan, Israel and South Sudan were among four UN member states which have not signed the NPT, the international pact aimed at preventing the spread of nuclear weapons.