Censor board has always been unfair, says Manoj Bajpayee 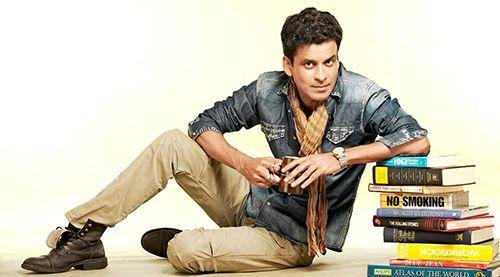 National Award-winning actor Manoj Bajpayee, who will next be seen onscreen in “Budhia Singh – Born To Run”, says the Central Board of Film Certification (CBFC) has “always been unfair”.

“Censor board has always been unfair… What’s new in that? Ever since it was formed, they have been unfair and there has always been a fight between them and the filmmakers. Their job is to only certify the film and not to censor or ban anything,” Manoj told IANS.

“Censor board had banned ‘Bandit Queen’ and the Supreme Court passed the film. So, it’s not that censor (board) has become unfair now. It has always been the same,” he added.

Talking about “Budhia Singh – Born to Run”, Manoj said he signed the film because of the script.

“There was no question of saying no to this film because the script was damn good. I said instantly yes to this film as soon as I read the script. I am glad I did this film,” he said.

“Budhia Singh – Born to Run” is a biopic about Budhia Singh, who ran 48 marathons — one of which was from Bhubhaneshwar to Puri, when he was a five-year-old.