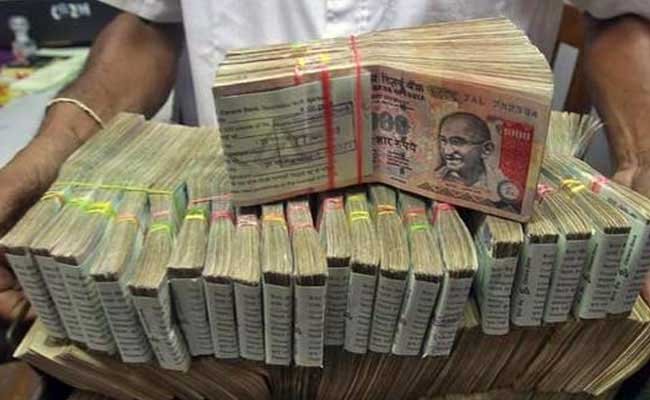 Paying more than three lakhs in cash for anything should be made illegal and holding more than 15 lakhs in cash at any point should be banned for individuals – two major recommendations that the government will now review as it tries to eliminate thousands of crores of black or undeclared money.

The proposals have been made by a Special Investigation Team or SIT, which was appointed immediately after Prime Minister Narendra Modi took office. The committee reports to the Supreme Court, which, since 2011, has been supervising the government’s efforts to locate and recover undeclared cash, much of it stashed abroad to avoid taxes.

So far, the committee’s recommendations have been carefully evaluated and implemented by the government. This has included offering a four-month compliance window which ends in September and offers citizens the opportunity to reveal undisclosed income from any sort of asset and escape criminal action. The disclosures are taxed at 45% of their value.

In the monsoon session of parliament, which starts on Monday, the government will ask law-makers to approve changes to a 1988 law that defines benami or proxy-owned assets especially property and will provide upto seven years in jail along with a stiff fine for those found guilty.

In May, market regulator SEBI strengthened the rules for P-notes to improve transparency and check money laundering through stocks. Participatory (“P”) Notes allow foreign investors to buy Indian stocks. The new norms require the registration with SEBI of these Offshore Derivative Instruments used by foreign investors to invest in the domestic stock market, and the beneficiaries have to be identified and verified to help detect illegal money flowing into the country.

The government has also said it will start imposing capital gains tax on investments coming from Mauritius starting next year in an attempt to stop “round tripping” or the return to India of wealth that has not been accounted for by routing it through countries that provide easy channeling of funds without too many questions.