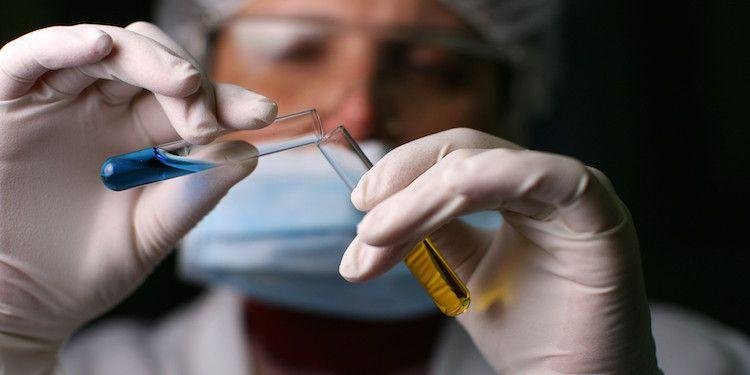 Scientists may be closer to developing a cancer vaccine after discovering a way to trigger the immune system to fight the disease just like it would a virus.
They’ve developed a vaccine that is based on a type of genetic material – RNA – that helps cells create proteins.
The scientists say that by creating RNA that codes for a range of proteins on cancer cells, it could help in the development of a cancer vaccine.
So far though, their vaccine has only been used in mice and three patients with advanced melanoma.
Their research was based on targeting dendritic cells in the immune systems of mice using a vaccine featuring nanoparticles carrying tumour RNA.
By adjusting the electrical charge of the nanoparticles, they could trigger a response from the dendritic cells to fight off the cancer in a fashion similar to how they attack viruses.
Early trials of the vaccine in three melanoma patients showed that it could be tolerated.
The researchers said that the type of vaccine they used was fast and inexpensive to produce, with virtually any cancer antigens, or molecules, able to be encoded with RNA.
“Thus, the nanoparticulate RNA immunotherapy approach introduced here may be regarded as a universally applicable novel vaccine class for cancer immunotherapy,” they wrote in a research paper published in the journal Nature on Thursday.

The research was led by Ugur Sahin, of Johannes Gutenberg University in Mainz, Germany.