Calm down ladies! Getting angry at work is only harming you 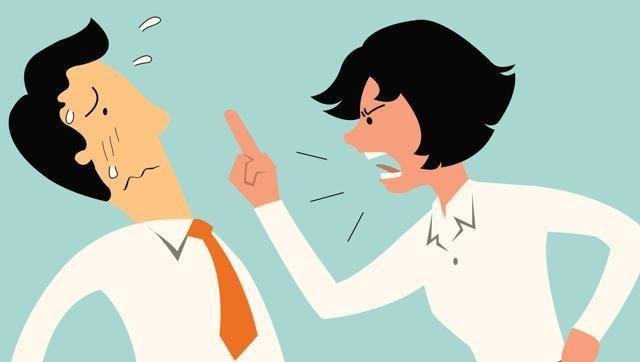 You might think that expressing anger helps men influence others, women actually lose influence over others when they allow anger into an argument, says a new study.

The findings demonstrate a distinct gender bias when it comes to expressing anger and influencing people.

“Our results have implications for any woman who is trying to exert influence on a decision in their workplace and everyday lives, including governing bodies, task forces and committees,” said co-author of the study Jessica Salerno from Arizona State University in the US.

The researchers looked at how anger expressions affect group deliberations.

“We found that when men expressed their opinion with anger, participants rated them as more credible,” Salerno said.

“But when women expressed identical arguments and anger, they were perceived as more emotional,” Salerno noted.

The study featured 210 undergraduates who viewed a 17-minute presentation that was based on evidence from a real case in which a man was tried for murdering his wife.

To begin deliberation, participants had a preliminary vote of guilty or not guilty.

During the course of discussion, participants periodically answered questions about the extent to which they felt confident in their initial verdict.

“Participants confidence in their own verdict dropped significantly after male holdouts expressed anger,” the researchers stated.

“Participants became significantly more confident in their original verdicts after female holdouts expressed anger, even though they were expressing the exact same opinion and emotion as the male holdouts,” the study said.

The findings were detailed in the journal Law and Human Behavior.