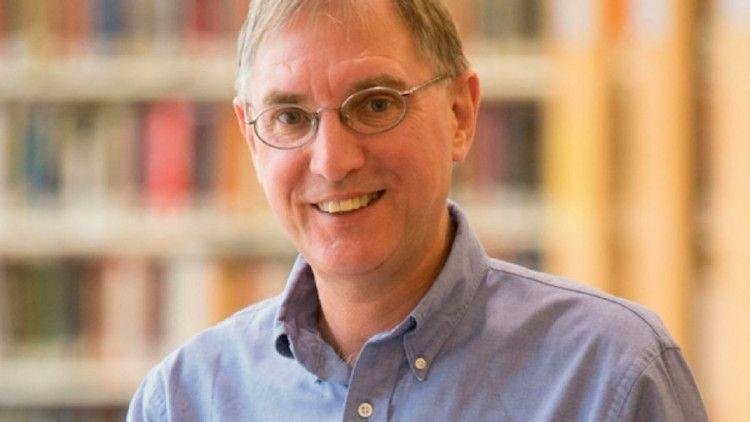 NEW DELHI: Whenever a pre-1947 conflict involving Indians is commemorated in India, many people insist that India should have nothing to do with it as it was not a free country then and those Indians who took part in them were “traitors”, “mercenaries” and “colonial dogs”.

Last year, when centenary commemorations of the First World War began, such adverse opinions came to the fore, courtesy opinion pieces, TV debates and the cacophony on social media. Historians, of course, argue that history is complex and shouldn’t be reduced to easy binaries.

One of them is Australian military historian Professor Peter Stanley. “It doesn’t matter if India was free or not. The fact is India and Indians had been shaping world events all throughout. Even in the First World War, over a million Indians had participated,” Professor Stanley told TOI in an exclusive interaction post the launch of his book, ‘Die in Battle, Do Not Despair’, at the Australian High Commission recently.

He consulted archives in different countries to piece together a narrative of the Indian contribution at Gallipoli. He says Indians and Australians shared a close and warm relationship during the campaign, which even found mention in Australian newspapers of the time.

Yet this was by no means an equal relationship. “Australians, though friendly, were patronising towards the Indians. They addressed every Indian as ‘Johnny’. The Indians, on the other hand, addressed all as ‘sahib’. There’s one incident where a Gurkha soldier returned home with all his buttons missing. The Anzacs had taken them as souvenirs. Nobody bothered to seek the poor man’s permission; he couldn’t object because they were sahibs,” Stanley said.

But by the time the Second World War broke out, this relationship had clearly changed for the better. Australians had rescued many Indian PoWs from Japanese captivity. “This time, Indian PoWs were treated as Allied troops. Australians knew that Indian independence was just a matter of time so they treated the rescued Indians as equals,” Stanley said.

The British, on the other hand, were suspicious of the rescued Indians, who, they thought, could have been JIFs (Japanese-inspired fifth columnists or Japanese Indian forces)—a term that’s not found in Australian sources. “That was the unfortunate part. These Indian troops were the most loyal, as they had resisted every Japanese effort to suborn them. Australians were amazed and overwhelmed to see their discipline and conduct even though they were weak, sick and even emaciated,” Stanley said.

Despite fighting shoulder-to-shoulder with the Indians, the Aussies and Kiwis, over the years, forgot about the Indian role. “But now is the time to revive those memories. A good way to do this would be to build an Indian war memorial in Canberra and also at Gallipoli. India built a memorial in Ypres (the Indian Forces Memorial). Today, anyone who goes there instantly recognizes the Indian memorial and becomes aware that there were Indians too. We can assume that with an Indian memorial in Australia, your country’s role at Gallipoli would be forever branded in the memory of Australians and New Zealanders. India shaped world history for ages. The time is quite right for you to reclaim your rightful position in history,” Stanley said.