What Brexit means for Australians with British passports 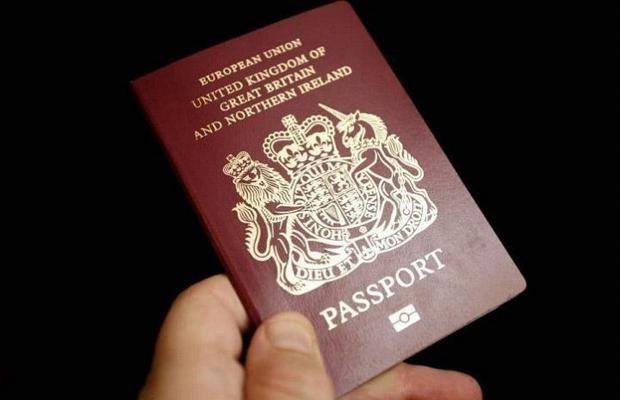 DAVID Cameron announced he will step down as Prime Minister, share markets around the world went into freefall and the possibility of other countries moving towards greater independence increased after the results of a referendum showed Brits wanted to leave the European Union.

Brexit officially won out, with 52 per cent of voters opting to leave against the 48 per cent who wanted to remain in the EU, and the result will impact not just those living in the motherland, but Aussies too.

While Australians with the good fortune of boasting British passports would no doubt have been shocked by today’s referendum, life might not be a whole lot different for them just yet.

Living and working in Britain will be as easy as it was before Brexit for those with UK passports and ancestry visas — nothing will change.

Additionally, those wanting to travel to Europe on holiday will still be able to because Aussies and Brits are able to visit much of continental Europe without visas in the first place, so crossing borders will still be relatively easy.

“Leaving the EU would have no impact on these passports or visas. Those who apply for the working holiday open to those aged up to 31 would also not be affected,” managing director of relocation specialists 1st Contact Sam Hopwood told the Financial Review.

“The suggestion that the governments of Spain, Greece, Portugal, etc would single out Brits for tougher treatment at the border is far-fetched. We will simply continue to show our passports on arrival, as we do now — as the UK is outside the Schengen Area,” The Independent’s Simon Calder wrote.

UK passports — emblazoned with “European Union” on the cover — will also likely remain valid until their date of expiration. Passports are issued by the British government and not the EU, so re-applying for new documents immediately is unlikely to be necessary at this stage.
It’s probable UK passports will need to be re-branded and re-designed to remove the words “European Union” in the future.

The major question mark remains over how Australians with UK passports will go about working in other parts of Europe. When Britain was part of the EU these passports allowed Aussies to work without visas in any of the 27 member countries, but that agreement will likely change in the future.
Speaking on Friday, Prime Minister Malcolm Turnbull told Australians there was no need to panic after the shock result.
“I have no doubt that our relations with the United Kingdom, which are as close as any two nations’ relations could be, will continue as positively and intimately as ever,” Mr Turnbull said.
“Equally, with Europe, we have been negotiating a European free trade agreement, and built strong ties with the countries of continental Europe, in particular France and Germany, and I’m confident that our negotiations towards a free-trade agreement with the European Union will continue.
“So there is no cause for Australians to be alarmed by these developments.”
Many of the far-reaching impacts of Brexit will not be felt immediately. Yes, the value of the sterling at one point dropped to its lowest level in 31 years, so Brits abroad will be getting fewer Euros to the pound as of now, but there is still much that is unknown at this point.
Britain’s landmark vote is the first time any member state has left the EU, which is why the exact consequences of such a move are still murky.
Australia’s Department of Foreign Affairs and Trade (DFAT) declined to comment when contacted by news.com.au.