Has Brett Lee been approached for ‘Housefull 4’? 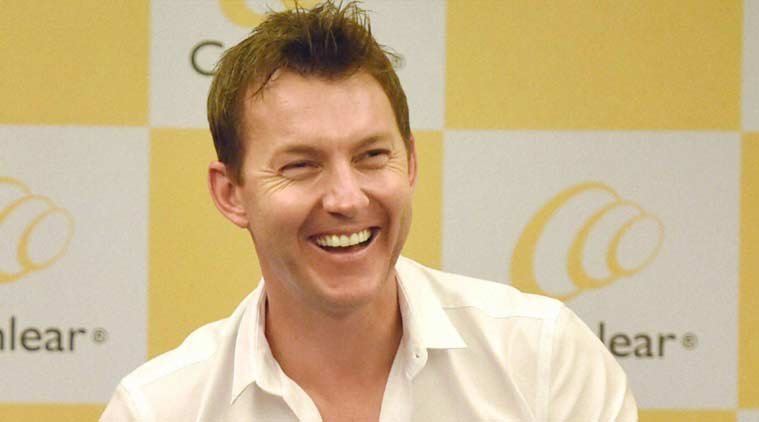 Australian cricketer Brett Lee, who will be seen in Indo-Australian film “UnIndian”, will perhaps also be seen in Bollywood film “Housefull 4”.

When asked if he will be part of “Housefull 4”, Brett Lee neither denied nor confirmed being part of the project.

Asked if he was approached for “Housefull 4”, the cricketer-turned-actor told IANS, “I don’t know.”

Lee, who is currently in India promoting his film, says in Bollywood he really likes Shah Rukh Khan and Preity Zinta.

He says, “I like Shah Rukh Khan and Preity Zinta in Bollywood. Shah Rukh has done some really good work in Bollywood and I appreciate that.”

Former Australian pacer Brett Lee believes that the audience will see sizzling chemistry between him and actress Tannishtha Chatterjee in “Unindian” despite the Censor Board apparently asking the makers to reduce length of love scene from the movie.

Apparently, the Central Board of Film Certification (CBFC) has raised objection over a love scene in “Unindian” and have asked the makers to reduce its length.

“Whatever happens (referring to objection over love scene by CBFC), you will see that beautiful and passionate chemistry between us (me and Tannishtha),” Brett told PTI.

“We have Indian producer and director who made the film, my co-actress is Indian and there are lot of people who
worked on the film are Indian, so I will leave upto them to take a call if they (Censor Board) are doing the right thing or not,” he said.