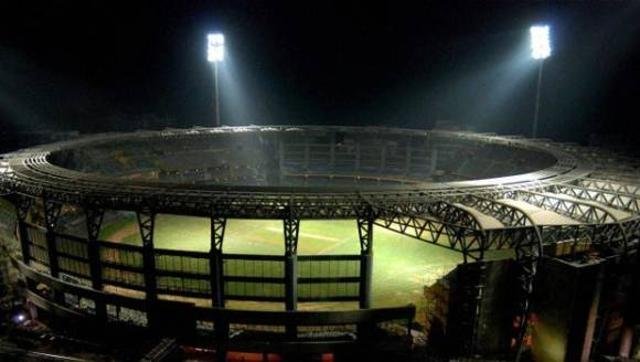 Only six of 19 IPL matches scheduled in Maharashtra can be held in the state and the organisers will have to shift out the rest from April 30, the Bombay high court ruled on Wednesday.

The bench said while the state government had chosen to be a mute spectator and shift all blame on municipal authorities, the court could “not turn a blind eye to the plight of the people”.

It said that while “merely shifting the matches out would be a total solution” to the drought problem, the same must “act as a beginning to avert the use of large quantities of water for purposes other than that of the needs of the public”. The Mumbai and Pune teams offered to donate Rs 5 crore each to the CM’s drought relief fund.

The court said the purpose of the hearing was not to determine whether water saved by preventing its use at IPL grounds could be put to use in drought-affected areas and whether the state could independently tackle water shortage, but it was about “sensitivity to the hardships faced by citizens”.

“We’d expected the BCCI and the teams to voluntarily suggest shifting the matches out. But despite being granted several chances by the court, the respondents unfortunately did not take any such decision. This leaves us with no choice but to interfere,” the bench said.

The court came down heavily on the state over its failure to “take a stand”. “On one hand the state filed an affidavit in court stating it had no qualms if the IPL was shifted out. But on the other hand, it acts as a mute spectator. It did not even question the franchise teams and Maharashtra cricket association. It is apparent that despite its stand in the affidavit, the government does not want the matches shifted out.”

The order came after the BCCI and Pune franchise expressed inability to shift matches out, citing “logistical nightmares and financial disasters”. They said the issue of water wastage had been addressed by their decision to use treated sewage water on pitches.

But the court said there was no way for it and the state to monitor whether the water used would actually be sewage water. BCCI counsel Rafiq Dada said the cricket associations would transport 6.4 million litres of non-potable water — the projected quantity to be used for the IPL series — to any place in the state the court or government nominated.