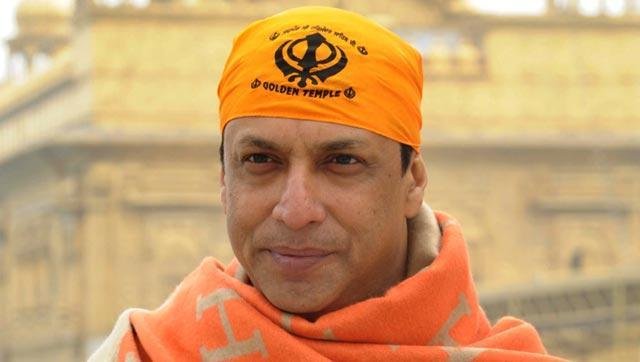 Director Madhur Bhandarkar is back in the game as the trailer of his upcoming film Calendar Girls is making all the right noises. Known for making women-centric films, Madhur feels a number of issues still need to be told through such movies.

Madhur, who started the trend of films women protagonists through Chandni Bar, Page 3, Fashion, Corporate, Heroine, also expressed happiness over the trend of making women-centric movies gathering a momentum in Bollywood and that the top actress getting their due. “I am happy (that) a lot of other people are making women-centric films. I feel that in our country there are a lot of issues that need to be told through our point of view of women. It is a great moment for all of us. There are audience who are watching for this kind of cinema,” Madhur said in an interview here.

Though actors have proved themselves by delivering hit films but in terms of pay scale there is still a disparity between them and their male counterparts. “It is male dominant industry, be it Hollywood or Bollywood, it happens everywhere,” Madhur said. However, he feels that the trend is changing now with at least top actresses getting their due. “But slowly and gradually a lot of actresses are taking position like Deepika Padukone. Priyanka Chopra, Katrina Kaif have reached a level where they are getting good pay and due what they wanted. It is a good thing,” he said.