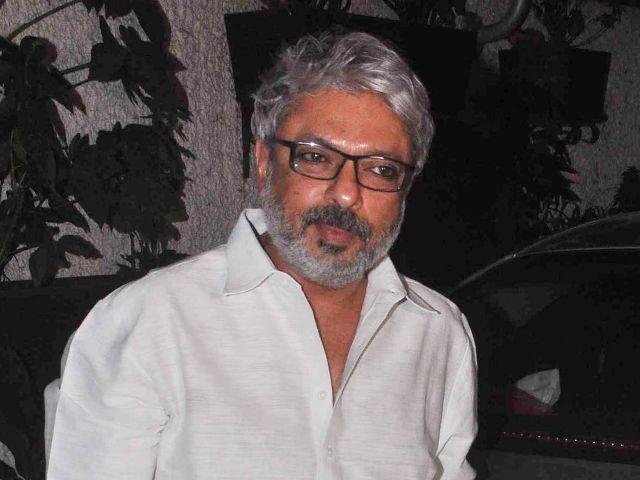 Sanjay Leela Bhansali feels that superstar Salman Khan would be “happy” that the filmmaker’s most-ambitious project till date, Bajirao Mastani, has finally released, even though the actor could not be a part of it as the director had envisioned earlier.

Bajirao Mastani, starring Deepika Padukone, Ranveer Singh and Priyanka Chopra, released last on December 18. Mr Bhansali wanted to make the period romance for the past 12 years. The film was originally envisaged with Salman and Aishwarya Rai Bachchan in the lead roles.

“I think Salman will be happy to see that I have fulfilled my dream. He is beyond films. He is a cult today. He just stands in a film and the film will do Rs 300 crore (business). It doesn’t matter to him if he has done Bajirao Mastani or not,” Mr Bhansali told PTI.

“I am sure he will be happy that I have at least fulfilled my dream that I lived for so many years. I don’t want to go away from the industry without having done it. I think he will be happy somewhere for it,” he said. The Guzaarish director said that he would like to show the film to Salman.

“I would love to show the film to Salman but I don’t know if he would like to see it. Salman is my favourite even if I have not met him or spoken to him in the last five years, but I have a special bond with him. He has done a lot for me and I am grateful to him for many things in life,” he said.

“I don’t have the courage to call him and say, ‘Would you like to see my film’ because he will say ‘Go away, I don’t want to see it,” he said.

The protests against Bajirao Mastani distressed the 52-year-old director. “I was stressed, strained. I was thinking what would be the reaction. I was not sleeping. There was excitement, but I was stressed as well. I am happy with the reaction (the film has got),” Mr Bhansali said.

“Some people jumped the gun without even understanding what the film is about. So that caused a little bit of stress. I did hope it (protest) did not spread as it comes in the way of the release, your spirit and your joy of releasing the film. It is a big screen cinematic experience. Enjoy it, rather than burning my effigies,” he said.

The Devdas director said he would never do anything, which could be “insensitive” to Marathi culture.

“I am more Maharashtrian than Gujarati. I have lived with Maharashtrians when I was staying in chawl. So I would never do anything insensitive or derogatory,” he said.

Mr Bhansali first saw Bajirao Mastani with Deepika, Ranveer and a few family members and he fell in love with it. “I had tears in my eyes. I think I made it better than I had envisioned it. Deepika held me for 15 minutes and cried. She was overwhelmed. Ranveer just kept kissing me. It was euphoric. It has a certain magic and power that comes from technicians and great talent,” he said.

“It had wonderful screenplay, dialogue, beautiful cinematography, pretty costumes, great action scenes. It felt very well. I am happy with the response. I feel good that it has been loved by people,” he said.