‘Better To Dance Than To Beg,’ Says Supreme Court On Plea on Dance Bars 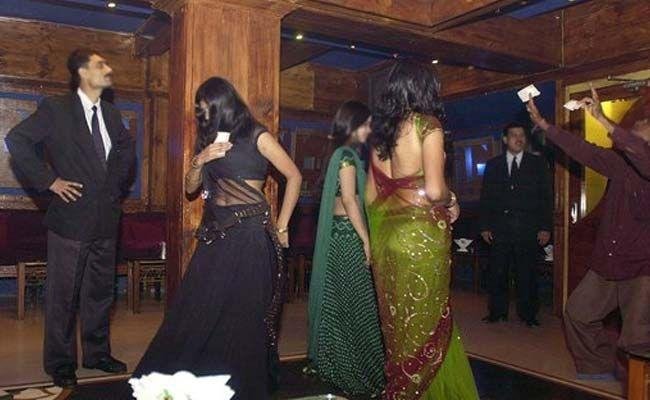 It is better to dance than beg on the streets, the Supreme Court said today as a petition challenged dance bars in Mumbai on grounds that they are “obscene”.

The petition said what happens inside the bars is “not cultural dancing but obscenity.”

The court replied: “It is better to dance than to go to streets for begging or earning livelihood through unacceptable means. The mindset cannot be to prohibit…we are treating it as a performance of art.”

The court also said: “This is 2016. Dancing is an established profession. But if it becomes obscene, then it does not have legal sanctity.”

Hundreds of dance bars banned by Maharashtra in 2005 were given permission to reopen after the top court, responding to appeals against the ban, ordered that licences be given with conditions.

Despite the Supreme Court’s nod, dance bar associations say, the Maharashtra government has made it “impossible” to get licences.

About 139 bars and hotels in Mumbai, and about 1,200 in the state are applying for licences according to an industry lobby. Of those in Mumbai, 39 have been inspected but not cleared.

The Supreme Court asked the Maharashtra police to verify dance bar owners and workers within a week so they could get licences. It has also asked the government to check whether its conditions are being kept.

The Maharashtra government, which opposes dance bars on grounds of obscenity, had proposed more than two dozen conditions for new licences but the Supreme Court rejected some of them, including requiring a live stream to police stations.

Instead, closed-circuit televisions will be installed at the entrance, with a limit of four dancers per bar, a railing around the performance area, and a distance of at least 5 feet (1.5 m) between the stage and customers.

“We cannot decide on subjective morality, obscenity is however defined,” the court said to the petition today.