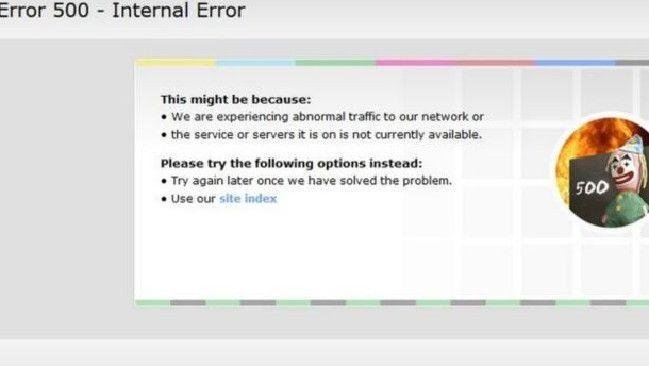 THE BBC says its main news website and other sites were knocked offline due to an attack.

Service was out for more than three hours on Thursday.

Users received an error message and the broadcaster said on Twitter the outage was due to technical problems.

BBC later apologised for the outage.

“The BBC website is now back up and operating normally. We apologise for any inconvenience you may have experienced,” a spokesperson said.

A news story posted on the website said it had been due to a “distributed denial of service” attack in which a website is swamped with more traffic than it can handle.

This is a relatively common way to target a website and temporarily make it inaccessible.

The reported attack hit a wide range of BBC websites and also affected the iPlayer and iPlayer Radio services.

The corporation’s televised news service and live radio services remained on the air.