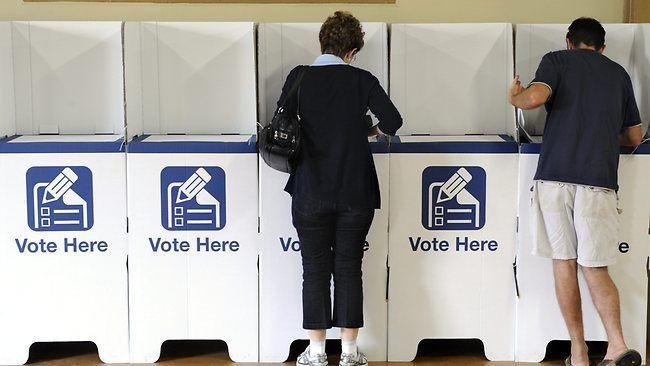 NSW Premier Mike Baird has brushed off criticism his government’s unpopularity played a role in the Liberal party’s poor results in council elections.

Nationals leader and Deputy Prime Minister Barnaby Joyce has criticised Mr Baird, saying voters who were angered by the recent ban on greyhound racing used the elections as a “cathartic mechanism”.

Mr Baird told reporters the drop in votes was expected given the high levels in the 2012 elections and he trusted voters to distinguish between the different levels of government.

“In any election there’s a range of issues that play out and I strongly believe the community is very well able to determine what are local, state and federal government issues,” he said on Monday.

“The people of western Sydney and across NSW have sent a message to (Premier) Mike Baird,” he said.

“They’ve had enough of his high-handed, arrogant behaviour.”

The coalition would be wiped from office if the swings were replicated at the state election, Mr Foley said.