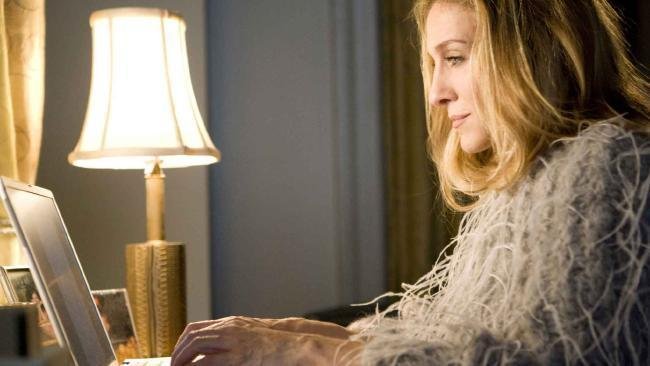 AUSTRALIA’S hidden economy added a further 370,000 to its ranks in the past 12 months, with nearly one third of the workforce now taking part in freelance work, according to a new study by jobs marketplace Upwork.

With sites like Upwork, Freelancer, Airtasker, 99designs and Expert360 rapidly gaining popularity, it’s no surprise that an estimated 4.1 million people, or around 32 per cent of the workforce, have done freelance work in the past year.

While many it may be tempting to blame the rise of freelancing on Australia’s uncomfortably high under-utilisation rate and growing casualisation of the workforce, Upwork’s survey found the majority (58 per cent) of freelancers said they made the shift by choice.

Mr Pearson said Australia appeared to be embracing freelancing much more quickly than other countries, with mobile development in particular booming.

“Freelancing in Australia is a powerful movement and it’s changing how people approach and even define work,” he said. “It used to be something you said out the side of your mouth, maybe you weren’t so proud to admit, but it’s becoming a much more respected and desirable career path, even aspirational.”

More than three quarters (79 per cent) of non-freelancers said they were open to the idea, and out of moonlighters — those who have fulltime employment but dabble on the side — 40 per cent said they had considered leaving traditional employment altogether.

This year, the most notable change in demographics was with millennials, with 42 per cent of now freelancing compared to just 33 per cent in 2014. They now make nearly half (47 per cent) of the freelance workforce.

In Australia, the largest category for freelancers is web, mobile and software development (44 per cent), followed by design and creative (14 per cent), customer and admin support (13 per cent), sales and marketing (10 per cent) and writing (8 per cent).

Mr Pearson said the National Broadband Network was top of mind for freelancers, with 63 per cent wanting the government to invest more in digital infrastructure to make it easier for them to find a job. Unsurprisingly, technology is the big driver, with the number of freelancers who had obtained a project online increasing to 41 per cent from 30 per cent in 2014.

“We’re not creating a movement, we’re simply putting infrastructure around a macro shift that is clearly already happening,” she said.

Expert360 has 5000 consultants on its platform, many of whom left the major accounting firms such as Deloitte, KPMG, PwC and Ernst & Young, which have churn rates of up to 30 per cent per year.

“As companies begin to value it more we’ve seen the average daily rate for freelance and consulting work go up to about $1500 a day, which is about three times what you would get in an equivalent role,” she said.

Expert360 has had around $21 million worth of jobs posted since launch two years ago, compared with the more than $1 billion spent annually on Upwork.

The study, conducted by research firm Edelman Berland in August this year, surveyed a representative sample of 1000 Australian adults who had undertaken paid work in the past 12 months.