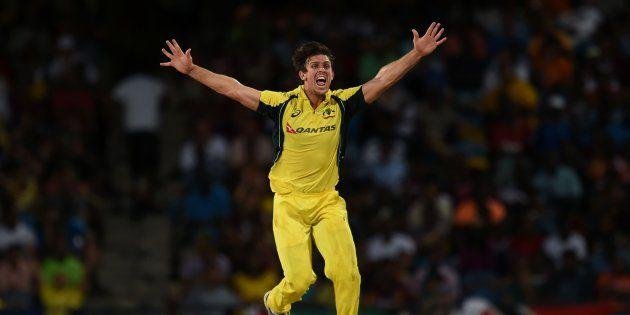 Australia has won the Tri-Nation One Day Series against the West Indies and South Africa in the Caribbean after beating the West Indies by 58 runs in the final in Bridgetown, Barbados.

Australia made 9/270 in its innings with a host of medium-sized contributions from the batsmen led by wicket keeper Matthew Wade’s 57 not out. Mitchell Marsh struck early with the ball for the tourists with a brace of three early wickets. He finished with an economical 3 for 13 off eight overs, and the West Indies run chase fell short from there despite some spirited resistance from the middle order.

Australia retains the number one world ranking which it has held since the 2015 World Cup, which it won. It’s a great result considering we could have made an early tournament exit before calmly chasing down a big West Indies total in the match before the final. South Africa was the team that missed out.