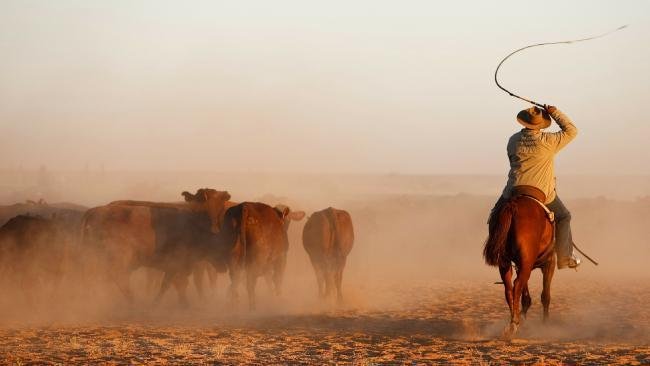 Australia’s government has blocked the sale of the country’s largest private landholding to foreign investors.

Selling the company would be against the national interest, Australian Treasurer Scott Morrison said.

Part of the property is inside the Woomera Prohibited Area (WPA), a military weapons testing range in South Australia.

“The WPA weapons testing range makes a unique and sensitive contribution to Australia’s national defence and it is not unusual for governments to restrict access to sensitive areas on national security grounds,” Mr Morrison said.

“Given the size and significance of the total portfolio… it would be contrary to Australia’s national interest for a foreign person to acquire S. Kidman & Co in its current form.”

Mr Morrison said that all bidders withdrew their applications to the Foreign Investment Review Board after being told of his decision.

“It is now a matter for the vendor to consider how they wish to proceed with offering the composite interests of S. Kidman and Co. Limited for sale,” he said.

“We need to go back to discussions with the Commonwealth and find out some more specifics to see whether it is possible for our bidders to find ways around those concerns,” Mr Campbell told Reuters.

Prospective buyers from around the world have been forced to withdraw their bids.