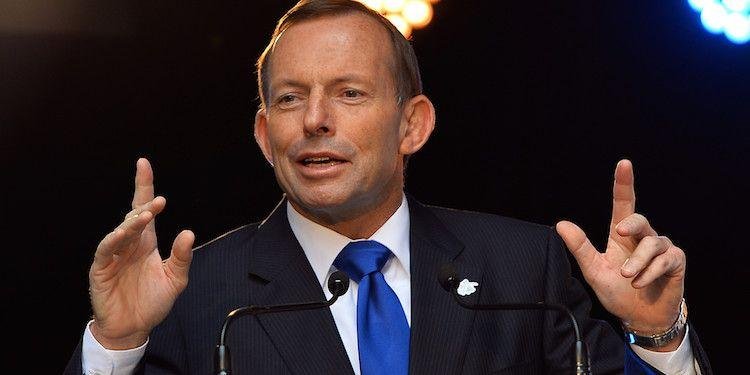 PRIME Minister Tony Abbott has confirmed Australia’s refugee intake will be increased by 12,000 permanent places to deal with the humanitarian crisis in Syria and Iraq.

“THIS is a very significant increase in Australia’s humanitarian intake and it’s a generous response to the current emergency,” he told reporters in Canberra on Wednesday.

Australia will also provide $44 million to support 240,000 displaced people in countries neighbouring Syria and Iraq through the UN refugee agency and other groups.
Mr Abbott said the one-off increase would be on top of the existing annual humanitarian intake of 13,750 places that will increase to 18,750 in three years.
The permanent resettlement places will go to those most in need – women, children and families from persecuted minorities.
“The government will shortly despatch officials to the region to begin working with the UNHCR to identify potential candidates for resettlement,” he said.
The additional refugees will be subject to the usual security, health and character checks.
Mr Abbott thanked state and territory leaders and community groups for their public support.
“These offers will be accepted as this is a burden that must be shared by all governments and by the wider community,” the prime minister said.
He denied the government was sending the wrong message to Muslims by limiting the increased refugee intake to persecuted minorities.
“Our focus is on the persecuted minorities who have been displaced and are very unlikely ever to be able to go back to their original homes.”