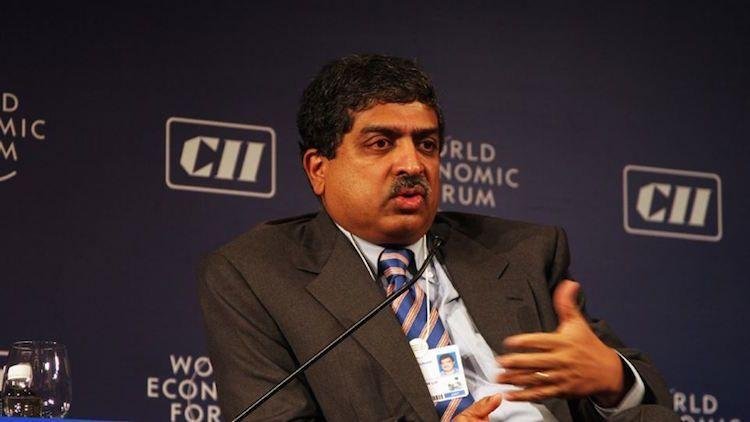 Of them, four are co-founders of Infosys, one of India’s largest information technology (IT) services company.

Kerala-born entrepreneur Sunny Varkey, who in June pledged about half of his US $2.25 billion dollar fortune to charity as part of Bill Gates and Warren Buffet-led Giving Pledge initiative, tops the list of philanthropists in the region.

Dubai-based Varkey is founder of GEMS Education, a chain of 70 private schools in 14 counties.

Infosys co-founders Senapathy Gopalakrishnan, Nandan Nilekani and SD Shibulal feature on the list for their individual contributions to the health and education sectors.

Another Infosys co-founder NR Narayana Murthy’s son Rohan is on the list for donating a whopping US $5.2 million to Harvard University Press for promoting ancient Indian literary classics.

He represents his father NR Narayana Murthy as a philanthropist.

The other two Indian philanthropists are brothers Suresh Ramakrishnan and Mahesh Ramakrishnan, both London-based entrepreneurs and founders of Whitcomb & Shaftesbury Tailors on London’s Saville Row.

The brothers donated US $3 million for training of more than 4,000 people in tailoring across India. Beneficiaries include the 2004 tsunami victims and “ill-fated” women.