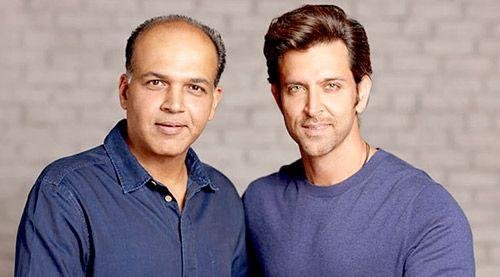 Ashutosh Gowariker’s Mohenjo Daro whose shoot schedule kick started almost two years ago, will be hitting the silverscreen this year. This period love story stars Hrithik Roshan and Pooja Hegde in the lead and now we hear that it will be one of Ashutosh’s shortest films.

Ashutosh Gowariker is known for making grand films with generally a run time of 180 minutes and sometimes it may have stretched a little longer. However, it seems that Mohenjo Daro though is said to be an epic, it wouldn’t be too long with a runtime of only 150 minutes. Set in the backdrop of Indus Valley civilization, while the film is essentially a love story, it will also have elements of a revenge saga.

Shot at locations in Bhuj, Mohenjo Daro also stars Kabir Bedi, Arunodhay Singh among others and is slated to release on August 12.