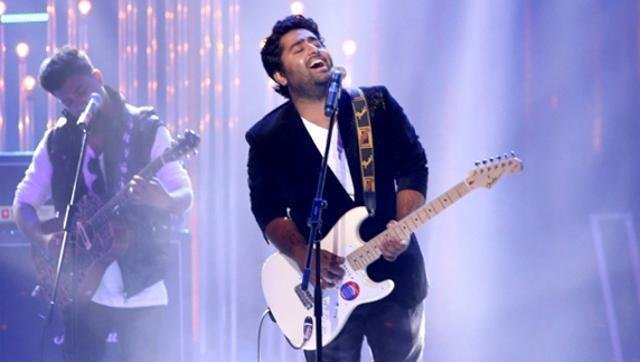 The title song, composed by Pritam, forms the basis of the 1.33-min teaser of the Karan Johar-directed romantic drama. It opens with the Tamasha star lip-syncing the track, penned by Amitabh Bhattacharya.

The Tum Hi Ho hitmaker says since Ranbir had already shot the video of the song, he had to observe his body language to sing in that particular style.

“This is going to be really interesting because this was perhaps the first time where I had to sing while looking at the actor. He (Ranbir) had already performed on that song.

“So I had to call for the video, watch the reflexes and match him. That was a very good experience for me,” said Arijit.

This is the first time that Arijit has lent his voice to a Karan Johar-directed film. The 29-year-old singer is all praise for the “killer song” and feels Johar has a “terrific music sense” which is reflected in all his films.

Though he has sung several chartbusters for various Bollywood stars, Arijit says he never has the habit of asking for which film he is singing and for whom.

“I never ask for the film, who is acting, because I have never seen this (process). When I used to assist, we were given situations, songs used to be done and somebody used to shoot it,” he said.

“So, I am habitual like that. I just never ask. All I know is I have to do proper justice to the song, then someone will perform it on shoot. So it is his responsibility.”