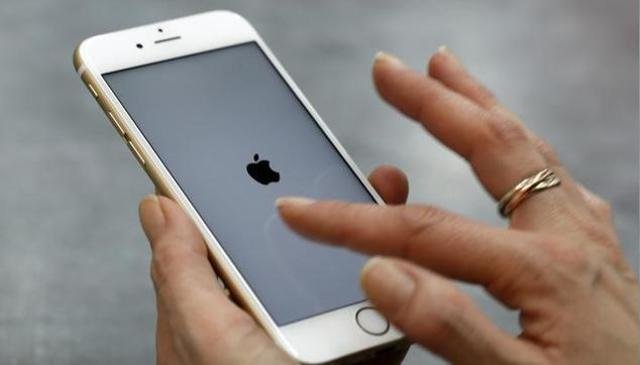 Though the jurisdiction of the case is national, the court battle in the United States between the Federal Bureau of Investigation and Apple over iPhone encryption has major international implications. One has only to recall the similar battle waged between the Indian government and Blackberry to know this issue will almost certainly come to India’s shores at some point.

One of the terrorists involved in the recent IS-linked attack in San Bernardino, California, used an Apple smartphone. However, Apple has built-in protections against electronic surveillance and hacking, sufficient to resist the FBI’s tools. So strong that Apple doesn’t know how to break into its own phones. At the FBI’s request, the courts have asked Apple to develop a software key that would allow the agency entry into the phone’s data. Apple has refused and been joined by other Silicon Valley giants like Facebook and Twitter. The US Congress has begun hearings to decide whether legislation is needed.

Democratic societies struggle with a long-standing trade-off between security and liberty. The instruments that ensure national security and law-enforcement place restrictions on individual liberties and intrude on civil society. Unfettered freedom would leave society defenceless. The requirements of complete security would put society in chains. The solution has always been to find a balance through careful legal processes and procedures to ensure that security policies do not become abused or that society is not left open to attacks by terrorists or worse. The nature of this buffer is what should be the focus of policy.

The US swung too far in the security direction after 9/11 and has been moving back to a more even keel since, partly helped by the Edward Snowden revelations on the extent of government electronic surveillance. India’s experience with the Prevention of Terrorism Act and its avatars is not dissimilar. The San Bernardino attack has begun shifting the pendulum again. The FBI has shown no proof as to why, once it gets ingress, this would not lead to widespread use by police agencies. In a perfect world, Apple and the FBI would seek a middle path in which an individual’s phone data would be accessed only in the rarest of rare cases.

However, with the tech giants and the security agencies having dug themselves in for a protracted legal struggle it is likely this duty will be handed over to the US courts and legislature. This, in turn, will set standards for the rest of the world, especially sister democracies like India that face a clear terrorist threat.