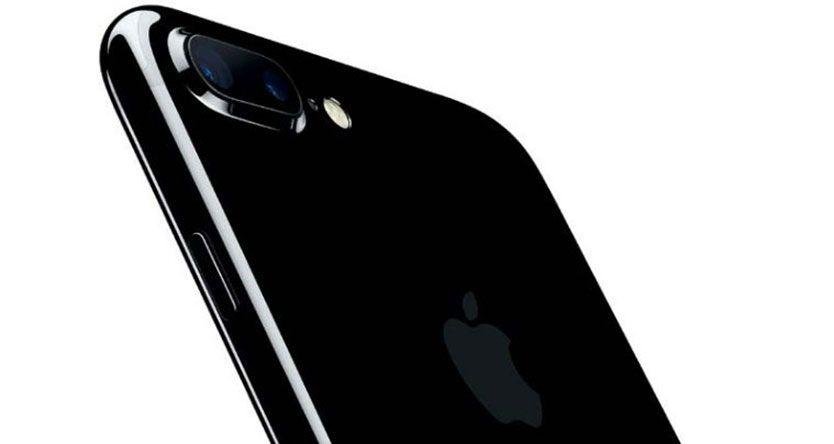 The latest iPhone 8 concept video from designers Thiago M Durate and Ran Avni might be the best till date.

The iPhone 8 won’t be coming anytime soon, but that hasn’t stopped designers and artists from visualizing what Apple’s 10th anniversary might look like. The latest concept video from designers Thiago M Durate and Ran Avni might be the best till date.

The video shows the iPhone 8 featuring an edge-to-edge display that eliminates bezels. There’s an OLED screen running all the way to the edges on each side, a home button hiding under the screen, four speakers – one on every corner of the phone, and the function bar at the bottom. The video also imagines a ceramic version of the iPhone 8, similar to that of the Apple Watch.

We may not have a concrete info about the iPhone 8, as some are already calling it – but it’s believed that Apple’s next-generation iPhone might come with an all-new design. This particular concept appears to be use some of the rumours that have been circulating for quite sometime. The video does a good job of showcasing how the iPhone 8 might look like when it arrives later this year. Check out the concept video below:

A lot has been said and written about the iPhone 8. There have been reports that claim that the iPhone 8 could be delayed. As noted by a reliable analyst Ming-Chi Kuo of KGI securities, mass production of the iPhone with an OLED display will likely to be pushed back to October or November. The analyst pointed that the upcoming phone’s “significant hardware upgrades”, including the OLED screen, new 3D Touch module and depth-sensing front camera, as reasons for the delay.