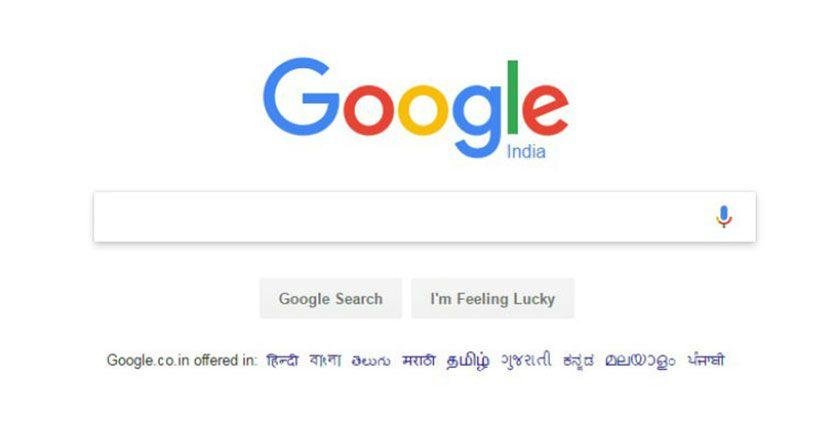 Apple has switched the default provider of its web searches for Siri on iOS and Spotlight on the Mac to Google from Microsoft’s Bing. Now if you ask Siri to search something on the internet, you will get Google results instead of Bing on iOS and Spotlight – a system-wide desktop search feature of Apple’s macOS and iOS operating systems.

Apple’s web browser Safari on Mac and iOS already use Google search as the default provider, thanks to a deal worth billions to Apple (and Google) over the last decade, Tech Crunch reported on Monday.

“Switching to Google as the web search provider for Siri, Search within iOS and Spotlight on Mac will allow these services to have a consistent web search experience with the default in Safari,” Apple said in a statement.

“We have strong relationships with Google and Microsoft and remain committed to delivering the best user experience possible.” The search results would include regular ‘web links’ as well as video results. Web image results from Siri will still come from Bing, for now, the report added.

Meanwhile, a Microsoft spokesperson said that the company value the relationship with Apple and look forward to continuing to partner with the iPhone maker in many ways, including on Bing Image Search in Siri, to provide the best experience possible for our customers.

“Bing has grown every year since its launch, now powering over a third of all the PC search volume in the US, and continues to grow worldwide. It also powers the search experiences of many other partners, including Yahoo (Verizon), AOL and Amazon, as well as the multi-lingual abilities of Twitter,” the spokesperson said.

Given Microsoft’s work to advance the field of artificial intelligence, the company was confident that Bing would be at the forefront of providing a more intelligent search experience for its customers and partners.