Anushka Sharma to play a wrestler in Sultan 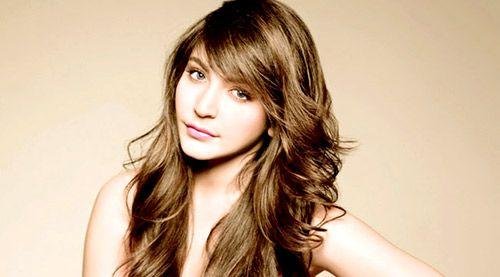 With so many speculations about the leading lady of Sultan, we definitely were in for a surprise when Anushka Sharma was announced as the female lead of the film. And now we hear that the actress is playing a wrestler.

Making it one of the unique and fresh pairings of 2016, Yash Raj’s favourite girl Anushka Sharma will be sharing screen space with Salman Khan. The actress, however, unlike Salman’s other films will not play a mere glam doll but will actually go de-glam for the film. We have already got a sneak peek into Anushka’s action packed avatar in NH10 and now, expectations from Anushka are even higher considering that her co-star Salman too will be a wrestler in Sultan.

Directed by Ali Abbas Zafar and produced by Aditya Chopra, Sultan is slated to release during in July 2016.