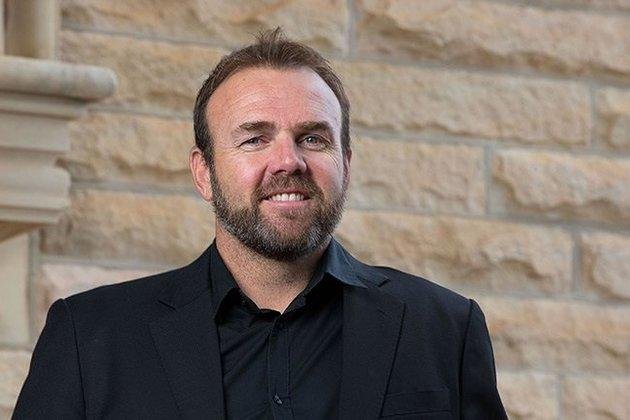 RA made the announcement on Wednesday that Marinos would step into the hot seat, which was temporarily filled by Rob Clarke since Castle’s resignation earlier this year.

The Zimbabwean-born former SA Rugby commercial manager spent five years governing Sanzaar before moving over to Australia, where he will face massive challenges resuscitating rugby union in the country.

“I’m looking forward to the start of the new year, meeting and engaging with as many stakeholders as I can, as we continue Rugby’s growth at the grassroots level, as well as amongst our fans and participants,” said Marinos on RA’s website.

“I’m passionate about building new commercial opportunities, enhancing stakeholder relationships, delivering a Rugby eco-system that provides clear aspirational pathways from the community to the national teams, and working with our high-performance teams to deliver a more competitive and engaged on-field product.”

Marinos (48), who was based in Australia during his Sanzaar tenure, assumes the new RA CEEO role in February next year.

“He has a wealth of experience in managing broadcasters and commercial partners and also boasts impeccable relationships with the Six Nations Unions which, together with his Sanzaar connections, strengthens Rugby Australia’s bid to host the 2027 Rugby World Cup,” said RA chairman Hamish McLennan.

“Through his recent roles in Wales, with South African Rugby and with Sanzaar, Andy is uniquely placed to hit the ground running in 2021 with a new broadcast landscape and new competition structures.

“This is an exciting time for rugby with a new broadcast partnership with Nine Entertainment Co., as well as the opportunity we have in the community level of the game.

“Andy has an exciting vision for rugby in Australia, and he knows what needs to be done to continue the code’s success into 2021 and beyond.”