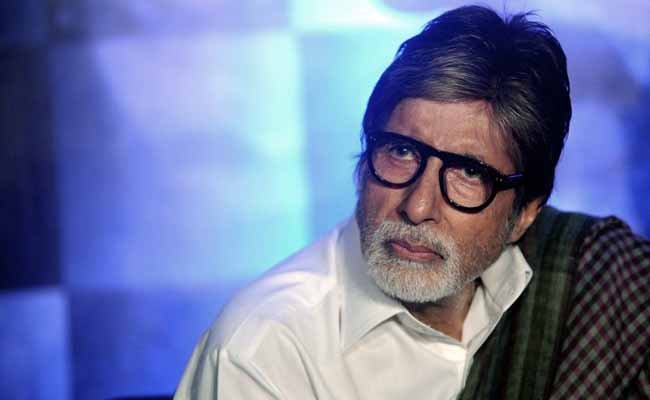 Actor Amitabh Bachchan, brand ambassador of Gujarat tourism, is the Modi government’s first choice as the new face of its ‘Incredible India’ campaign after actor Aamir Khan’s contract with the agency ended, a government sources have said.

“Amitabh Bachchan will be the first choice of the ministry for the job,” a Tourism Ministry source said, adding actors Akshay Kumar, Deepika Padukone and Priyanka Chopra are among those under consideration.

Describing the veteran actor as a “non-controversial” figure, he noted that Mr Bachchan was the key face for promotion of tourism in Gujarat which has seen an “upsurge” after he was appointed last year.

Mr Khan, whose comments on perceived intolerance in the country late last year had invited flak from BJP, ceased to be the mascot for the campaign as the contract for it expired.

“It was the (private) agency which has hired him. Since the contract with the agency is no more, automatically the arrangement with the actor no longer exists,” Tourism Minister Mahesh Sharma had said yesterday.

Mr Khan today said he respected the government’s decision to “discontinue” with his services while making it clear that he never charged anything for the ‘Atithi Devo Bhava’ campaign.

“It is the prerogative of the government to decide whether they need a brand ambassador for any campaign, and if so, who that ambassador should be,” he said in a statement.