Amitabh Bachchan is on his way to recovery 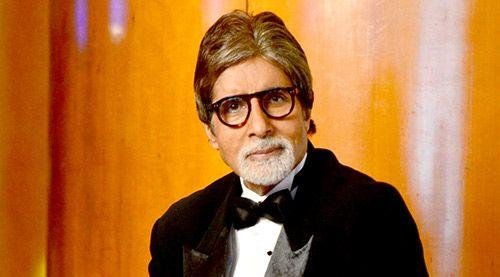 Though initially megastar Amitabh Bachchan remained conspicuous by his absence at a recently held awards gala night, soon the veteran took to Twitter to state that he has been unwell. He had tweeted, “Laid up and had to regret presence at Zee Awards .. feeling bad at not being able to give Veeru Devgn his Lifetime Award ..!!”

However soon after, the superstar took to his daily blog to reveal that he is currently on the stage of recovery, however, though active, he is still surviving on pain killers. He wrote, “I am in recovery .. though with slow process ! Those that present themselves on this family of Ef, throw intermittent concern on my condition. To them I say, I am well and do not have grave conditions in your mind .. these conditions occur often, and shall heal in due course ! A strong pain killer conditioned me to travel to Chennai this afternoon, to pay respects to a departed friends’ death anniversary”.

Despite Amitabh Bachchan taking up to his blog to assure his fans about his recovering stage, it seems that the buzz about the superstar’s illness hasn’t subsided. We at Bollywood Hungama too wish the actor a speedy recovery.