The highly anticipated ninth season of hit reality show Bigg Boss is all set to begin on Sunday.

Along with a final list of the participants, which was shrouded in secrecy as per the norm, we also have for you returning host Salman Khan’s new look that he will be sporting for the show.

Salman looks his charming best in a short crew cut, as he stands in front of what appears to be the new set that will be used for the weekend’s special episodes. In one image, we even see Salman standing in front of a large clock signalling the air time for the show: 9 PM.

The participants as usual are a mix of celebrities from the world of TV and films. Take a look at the list below to get to know them 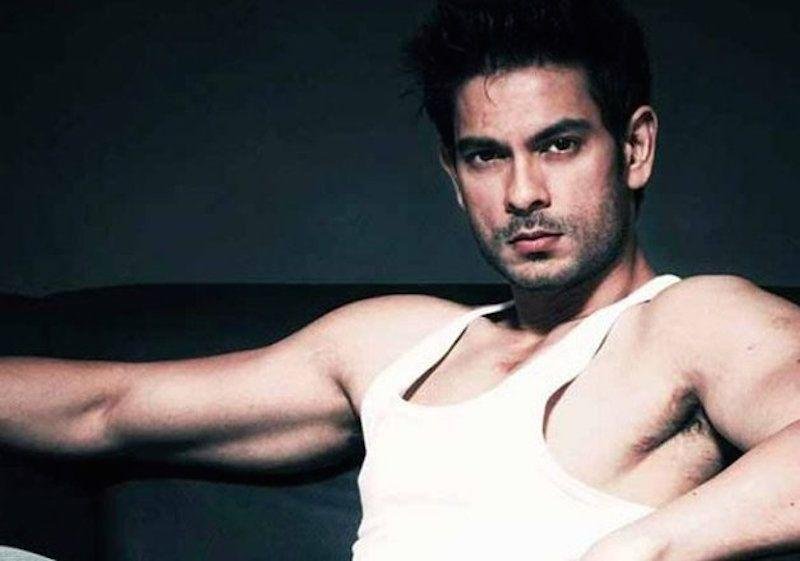