Alia Bhatt and Ranbir Kapoor in Imtiaz Ali’s next 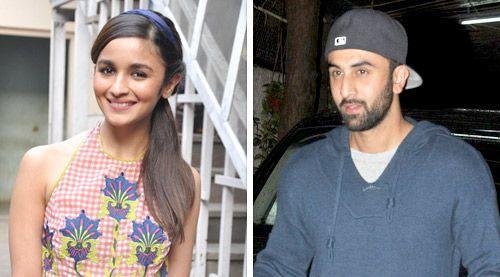 Ranbir Kapoor, who had a fairly disastrous year in 2015, has been seriously advised by those close to him to steer clear of his comfort zone. He is unlikely to do any more films with Katrina Kaif, Deepika Padukone and Anushka Sharma, with whom he has a done a majority of his films in recent times.

Though Ranbir’s latest release Tamasha has done well enough for its director Imtiaz Ali to come together with his leading man Ranbir Kapoor for a third film, the film won’t feature Deepika again.

Says a source, “Ranbir with Katrina-Deepika has become a predictable pair. He never cared who his heroine was. In Rockstar, Imtiaz cast a completely out-of-depth Nargis Fakhri with Ranbir. Imtiaz’s next will feature Ranbir with Alia for the first time.”

Incidentally, Ranbir’s best friend Ayan Mukerji has cast Ranbir-Alia in his super-hero film. But the future of that project is at the moment, uncertain.