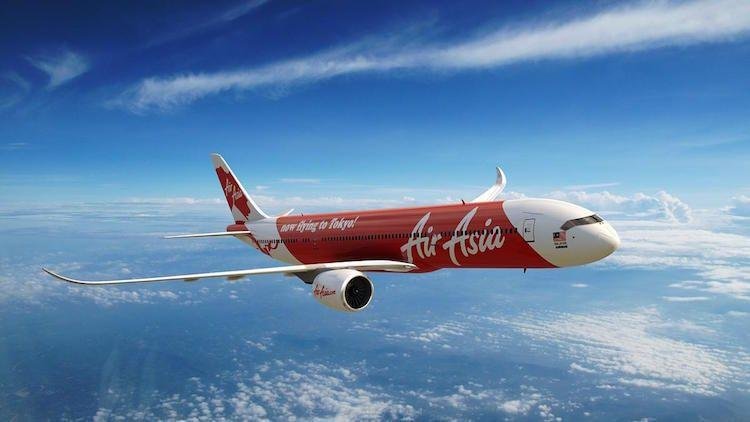 Budget carrier AirAsia India has launched a promotional scheme to celebrate its second anniversary. Under its “Big Sale” offer, AirAsia India is offering all-inclusive fares from as low as Rs 799.

Tickets on the Guwahati-Imphal route are priced from an all-inclusive Rs 799, AirAsia India said on its website. Tickets on some other routes covered under the scheme include Bengaluru-Kochi at Rs 899, Bengaluru-Pune at Rs 1,099, Delhi-Bengaluru at Rs 2,699, and Visakhapatnam-Bengaluru at Rs 1,199.

AirAsia India’s parent – AirAsia – is also offering discounted all-inclusive rates on international flights starting Rs 3,399 under the Big Sale scheme. Tickets for flying from Kochi to Kuala Lumpur can be booked at Rs 3,399.

Tata Sons and Malaysia-based AirAsia Bhd own 49 per cent stake each in AirAsia India.